Home News Kim So Hyun has confirmed her participation in a new drama based... 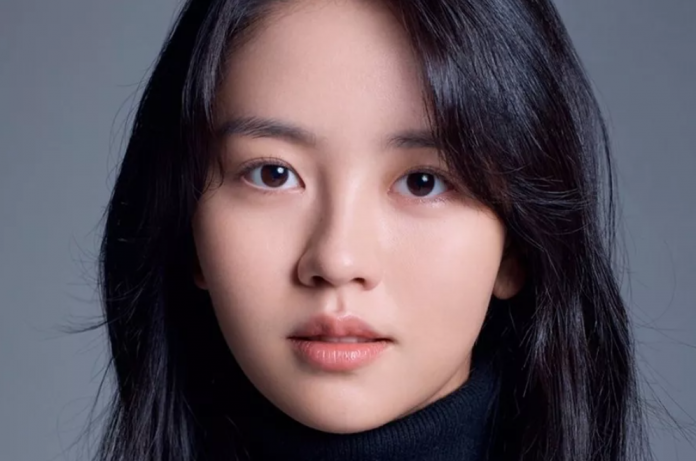 Kim So Hyun will play the main role in the new drama!

On September 27, Kim So Hyun’s agency IEUM HASHTAG announced that the actress has been approved for the lead role in the new drama “Is it a coincidence?” (literal title).

The upcoming drama is based on the original webtoon of the same name, which marked the beginning of the heyday of Naver Webtoon. “Is this a coincidence?” depicts the story of young people who grow up over time as they move forward. Song Hyun-wook, known for his subtle and wonderful directing abilities demonstrated in dramas such as “The King’s Love,” “Inner Beauty” and “Another Oh Hae-yeon,” will be in charge of directing, raising the expectation of the drama. .

Kim So Hyun will play Lee Hong Joo, an animation producer who is afraid of love due to painful memories of her previous relationships. It is expected that the actress, who has demonstrated her subtle acting abilities, as well as the ability to play various characters in the projects “The Tale of Nokdu”, “Love Signal”, “The River where the Moon Rises” and others, will make another transformation. an ordinary office worker.

“Is this a coincidence?” filming will begin in the second half of 2022. Stay tuned!