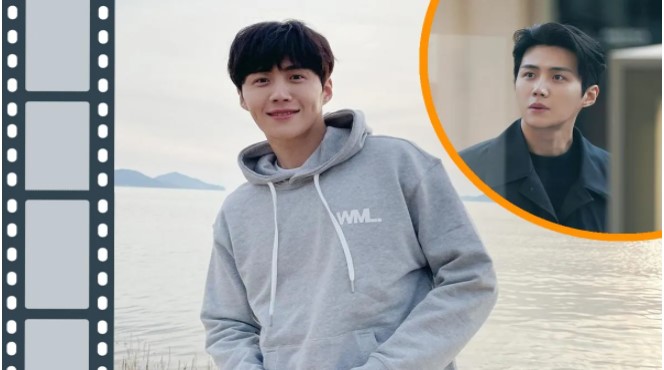 We tell you which are the films where Kim Seon Ho will no longer act and who we will see in his place when the time of the premiere arrives.

This year was quite a roller coaster for the Start Up actor, on the one hand his fame took off to the top and we saw him star in a new drama with the story of Hometown Cha Cha Cha, but later a controversy would come that kept him under the radar. reflectors for a few weeks.

Previously, the actor offered a public apology and in addition, a Korean media was in charge of publicizing his own investigation regarding the story of Kim Seon Ho and his ex-girlfriend, but that did not prevent some of the projects he had underway from being canceled. or transformed.

That was the case of two of the films where we would see him act very soon, as this celeb left the cast of both productions after talking with the staff in charge. What will happen now with the films? The actors who will take on the characters of Kim Seon Ho have already been selected and here we tell you who they are.

Dog Days will be an emotional film that will take us to know the lives of different people who had companions pets in their lives. The role of Kim Seon Ho was offered to Lee Hyun Woo and now he has been confirmed as a cast member.

We have seen this boy in K-Dramas like Scholar Who Walks the Night, The Liar and His Lover and very soon he will also be back on screen with the Korean version of Money Heist.

Meanwhile, it has been reported that Ahn Bo Hyun will be taking on the role of Kim Seon Ho in the tape 2 O’Clock Date, where we will also see SNSD’s YoonA.

We saw Ah Bo Hyun in two great productions this year, one of them was Yumi’s Cells with Kim Go Eun, while the other is My Name with Han So Hee.

Although the actor dropped out of the previously mentioned films, Kim Seon Ho still has other projects going on. He kept his spot on the Sad Tropics cast.

This film will represent his film debut and we will see the actor playing the character of a boxer. Wow

On the other hand, we tell you about some dramas that were released 10 years ago but that have great stories and every fan should see.