The latest news comes from actor Kim Seon Ho who previously had a case with his ex-girlfriend, who has apologized and accepted by the ex.

On October 22, 2021, Kim Seon Ho was reportedly admitted to a hospital which is a university hospital around the Seongbuk area.

However, South Korean netizens expressed their annoyance by calling the reporters ‘trash’ for gathering in the lobby of the hospital’s second floor business room.

Netizens were angry that the journalists ignored health protocols even in hospitals and made it difficult for patients and other patients’ families who were in the hospital.

Until now, it is still unknown what kind of illness Kim Seon Ho suffered and had to be rushed to the hospital. SALT Entertainment as the agency has also not spoken about this. 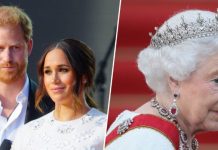 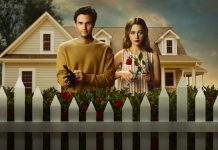