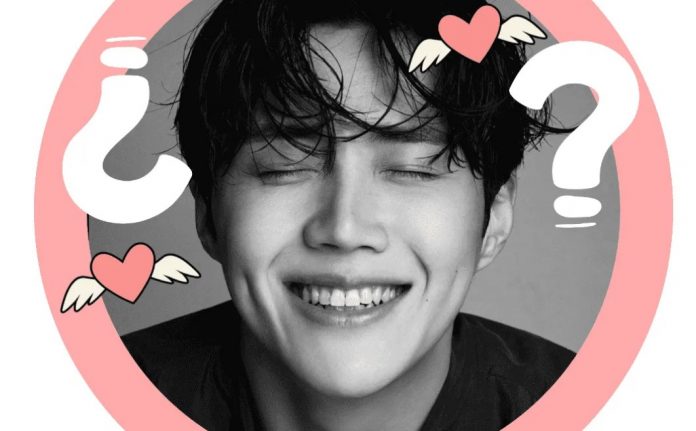 Kim Seon Ho had no problem perfectly describing all the characteristics that he would like his future girlfriend to fulfill. What is Kim Seon Ho’s ideal type?

The Hometown actor Cha Cha Cha surprised the world and his fans with his revelations, as he confessed those characteristics that make girls irresistible to him. What will his future girlfriend be like and could you be the lucky one?

In recent months, Kim Seon Ho swept the world of K-Dramas with his renowned projects starting with Start-Up , followed by luxurious participation in the Netflx drama Run On and now with Hometown Cha Cha Cha. Are you seeing it?

Although Kim Seon Ho has already served a few years in the entertainment industry, these recent productions catapulted his name to the most talked about in the industry for his memorable characters and gallantry.

The actor sweetly calling Mr. Dimple possesses a cheerful, funny, and jovial personality, but how is he on the subject of heart and love? Kim Seon Ho shared those characteristics that he looks for in his ideal girl.

WHAT KIND OF GIRL DOES ACTOR KIM SEON HO LIKE? ALL ABOUT HIS FUTURE GIRLFRIEND

In an interview, the protagonist of Hometown Cha Cha Cha assured that a key point is not the outside, he believes that love at first does not exist as they pose it, so he prefers to know that person in-depth and find out if there is chemistry between them.

Kim Seon Ho has an ideal type of date, he thinks it would be good to go out with a girl and talk for half an hour with them, laugh and tell each other their secrets while enjoying a plate of Tteokbokki, take note of the preparation because it is the favorite of the girl. celebrity.

For Kim Seon Ho there is nothing like a very romantic love relationship, he also revealed that he would like to live with his ideal girl, but before taking this important step, it would be essential to feel comfortable with her, as if she were your best friend.

Since he is an introvert (contrary to what it may seem) he hopes that his next girlfriend will be a girl with a light, simple sense of humor and that he will find his small talk interesting, always communicating sincerely. Do you meet all these requirements?

What We Do in the Shadows: 10 Quotes that Perfectly Describe...