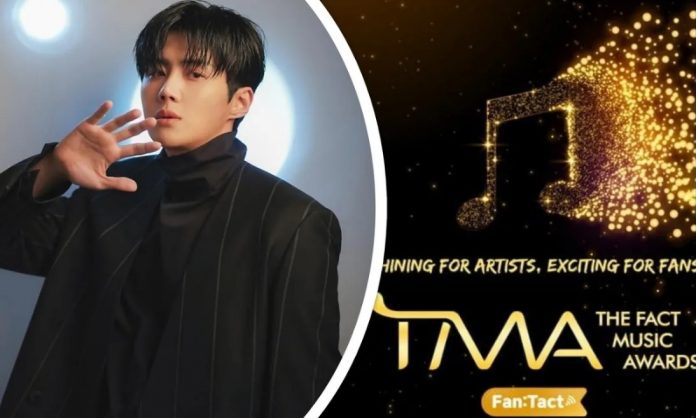 Very soon we will see Kim Seon Ho as the great presenter of one of the most important awards in the entertainment industry, The Fact Music Awards 2021 are very close, who else will present them?

The Fact Music Awards is one of the premaiciones most eagerly awaited each year, which recognizes all the artists who contribute to the so – called Korean Wave ‘; they have presenters within the medium of acting and musical acts with the best K-Pop groups at the moment.

This year, TMA 2021 will be full of lights, with performances by groups like BTS , STRAY KIDS , SEVENTEEN , ITZY and ATEEZ ; are some of the confirmed acts to decorate the event with their music and give us amazing shows because they are one of the best bands of the year.

But also the hosts are of vital importance for these awards , that is why they invite great actors and actresses from South Korea , who will present this year’s TMA ? Many of our favorite South Korean celebrities will participate in this magnificent event.

WHO WILL BE THE PRESENTERS OF THE FACT MUSIC AWARDS 2021?

In its lineup to present the various awards in different categories for The Fact Music Awards 2021 , we find many actors and actresses from the best dramas broadcast on South Korean television ; We will see part of the cast of ‘Hometown Cha Cha Cha’ , ‘Taxi Driver’ and ‘The Penthose’ . These will be the presenters for the TMA 2021 :

Which of these presenters do you already want to see in his tuxedo for the award ceremony?

There is very little to see the TMA 2021 , as they will be broadcast on October 2 , who will be the winners of each of the categories? We’ll find out!

Don’t miss out on this incredible award! Well, it will have the best of K-Pop , the best actors and more of South Korean entertainment , we can’t wait any longer, we are more than ready to meet the winners and see the best performances at The Fact Music Awards.