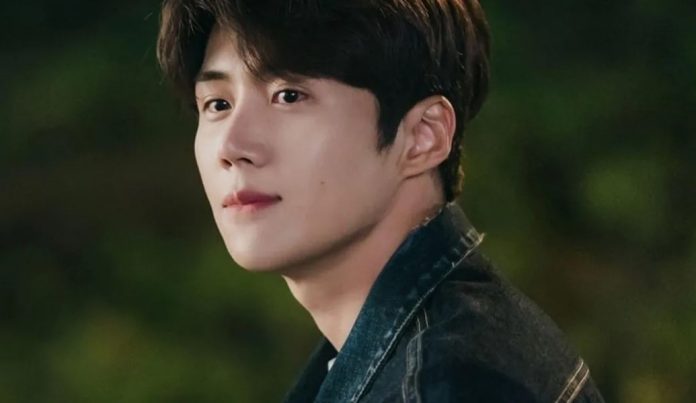 Kim Seon Ho made fans fall in love with his role in Start-Up, but now he’s returning with a new character that you won’t want to miss. Hometown Cha Cha Cha Coming Soon, What Makes K-Drama And Its Charming Lead Special?

Among the upcoming releases within the world of Korean dramas is Hometown Cha Cha Cha, which will hit the screen through tvN and different applications such as Netflix from August 28. With the first episode about to air, we tell you why the leading character is a valuable reason to follow this K-Drama.

Kim Seon Ho will be in charge of portraying Hong Doo Sik, so the act spoke about his new role and excited fans who were eagerly awaiting his return to the screen.

If you have kept an eye on the teasers released by tvN for this Korean series, you have probably already discovered that he is a hardworking boy with initiative, but despite his good personality, not everyone shows his good heart from the beginning.

The Korean actor commented that, in his opinion, it is very special that his character does not have a steady job and instead shows his multiple talents while engaging in very diverse activities.

In addition, he has a protective side that is discovered little by little, because even if he does not get along with someone from the beginning his good deeds continue to appear again and again.

This story will show that hate and love are sometimes separated by a very fine line and as Doo Shik and Hye Jin ( Shin Min Ah’s character ) start spending time together they realize that they actually make a good team, how do you will love be born between them? To discover it, you should not miss the beginning of this series, as it will come with many adventures and memorable experiences.

If you want to know more about this drama, we will tell you all about the preview released about the first episode of Hometown Cha Cha Cha.

Steve Carell has strong feelings for Minions Remaking episodes of “The...

10 touching quotes from the Amazon series “The Summer when I...