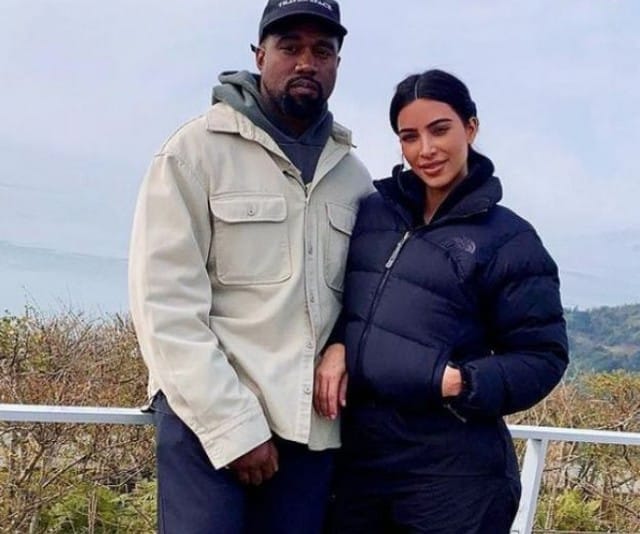 Kim Kardashian and rapper Kanye West are on the verge of divorce. But the American star will never prevent him from seeing her children.

Not long ago, Kim Kardashian therefore made the decision to leave the man who has shared her life for many years. Nevertheless, she does not intend to prevent Kanye West from seeing his four children.

As you probably know, Kim Kardashian is therefore about to leave the man she has loved so long. Hard blow for the fans of the couple!

Between the two stars, nothing goes. The very famous American businesswoman does not seem to support Kanye West’s behavior anymore.

Even though he doesn’t quite understand and doesn’t accept his ex-girlfriend’s decision, the rapper still preferred to leave their house.

He then moved to his ranch in California where he is composing his next album. Yes, you did hear! The All of the Lights singer could then write a sound about his breakup.

Earlier this month, he came to pick up his hundreds of pairs of sneakers. It takes a long time to transport all these boxes!

According to a source close to the family, Kanye West “always wants to play a huge role in their life (his four children) and Kim Kardashian will never discourage him”.

He does plan to give them as much time as before!

KIM KARDASHIAN: KANYE WEST WILL CONTINUE TO SEE HER CHILDREN!

Also according to this same source, Kanye West “no longer lives in the house of Kim Kardashian and the children. When he sees them, he finds them elsewhere ”.

For her part, the very famous blogger “is moving on and having a lot of fun at this point in her life. At the moment, there is no rush to finalize the papers. She wants to make sure she’s making the right decision for the kids. ”

Can we then expect her to change her mind? Fans of the couple believe it. Still, the mother of North, Psalm, Saint and Chicago seems sure of her decision.

“It’s not about marriage anymore, she will always take care of Kanye. But it’s over between them, “said another source close to the star.

“Kim Kardashian only focuses on what’s best for kids. It’s a tough decision for her and she’s making it, ”the same person adds.

After 7 years of marriage and the birth of four little ones, the very famous businesswoman is about to leave Kanye West. You have to believe that she really can’t take it anymore!

For many, this announcement then appears to be the worst news. This couple was iconic! But it is now a thing of the past and it will be necessary to get used to it …

This is a case to be continued …