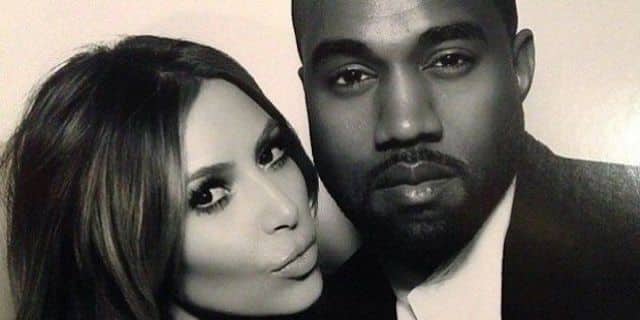 Kim Kardashian will soon become one more ex for Kanye West! But who were his former girlfriends? Kim Kardashian and Kanye West are on the verge of divorce. So she’s just one more ex that is added to Kanye West’s list of former conquests! Here is a point on his relationships!

After 6 years of marriage, it’s now the end of a love affair between Kim Kardashian and Kanye West! The two stars seem determined to put this story aside. Yet they have built a beautiful family together. They had 4 children: North, Saint, Chicago and Psalm, aged 19 months to 7 years.

From now on, the couple remains separated! Kim Kardashian is yet to speak about her divorce. But according to a close source, she will do it very soon on her show:

“They plan to leave with a bang. They filmed Kim Kardashian talking about her marriage issues. But everyone involved signed a confidentiality agreement. Because the final season won’t air until later this year. ”

Kim Kardashian will therefore become Kanye West’s ex. And his list of conquests is long! Eh yes ! Imagine he had quite a few exes before he met the mother of his children.

KIM KARDASHIAN: ANOTHER EX FOR KANYE!

In 2006, he was dating fashion designer Alexis Phifer. On the 808s & Heartbreak album, he opened up about his feelings following his breakup with Alexis. And that’s not all ! He also dated actress Brooke Crittendon and model Sessilee Lopez.

Of course, her romantic relationship with model and former stripper Amber Rose is well known. Finally, the rapper would also have frequented models Angela Martini, Selita Ebanks and Kate Upton.

It will ultimately be Kim Kardashian who will have most caught his attention! But according to rumors, he cheated on her with a man!

Why the bastards in the series are called Snow in the...