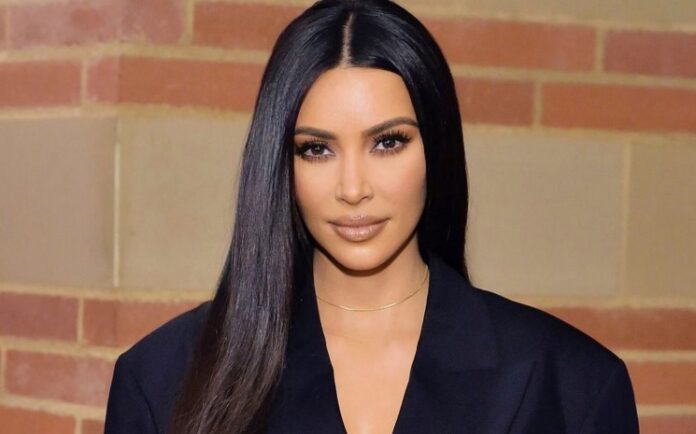 Physical appearance is essential for her! A few days ago, Kim Kardashian abused Facetune in a photo with her nephew Mason and she got a wave of criticism on the Web. However, her little slip to look more beautiful and younger apparently did not serve her a lesson. An Instagram account “celebface” , determined to show the reality of celebrity Instagram posts, has dissected a family photo of Kim Kardashian and the result could not be more shocking. While the young woman posed alongside North and Saint West, the original photograph reveals that she voluntarily used photoshop to erase her daughter’s rounded little belly and to make her look leaner! An unlikely revelation that sparked outrage at Kim Kardashian. 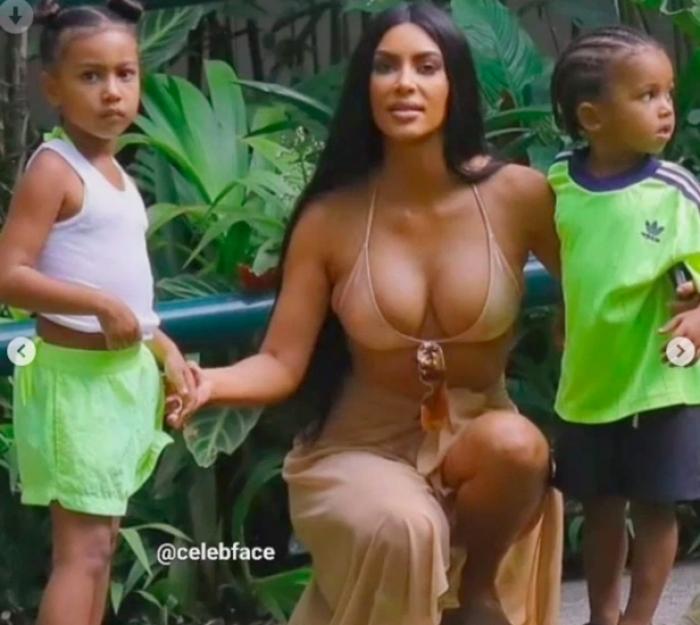 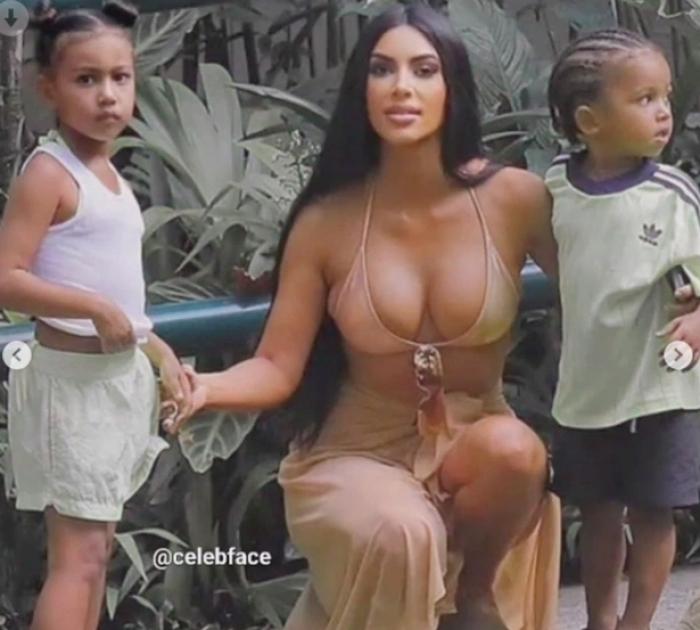 Netizens, totally shocked to see that Kim Kardashian apparently did not find the physique of her daughter North good enough for her social networks, did not take much time before heavily clashing the mother. So we could read comments like: “As a mother and a human being, it makes me sick”, “wtf? And what about these children who adults look at photos of when they were children … Are they going to ask themselves about their values ​​and their insecurity problems? When are we going to stop this? “,” She seriously erased her daughter’s little can? ” or “It’s really terrifying, North is just a child”. Clearly, it does not go at all for Kim Kardashian! But she is not the only one to use major retouching and find herself in the middle of a huge bad buzz … Khloé Kardashian for her part responded with irony to the haters, transformed through cosmetic surgery.

SIMON COWELL UNLOCKS POLEMIC FOR THE REALITY OF LITTLE MIX