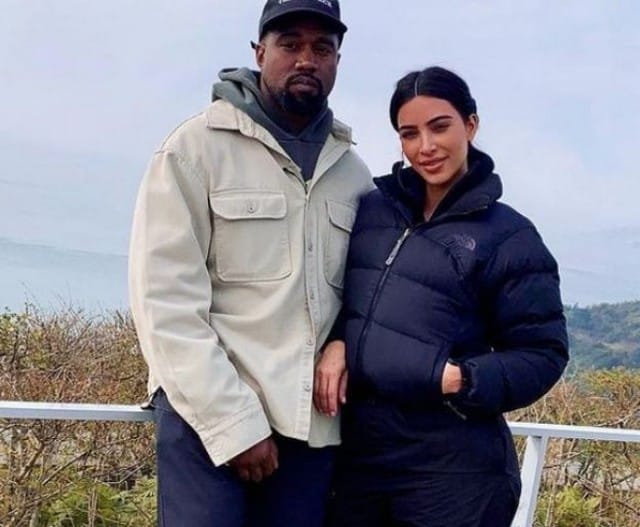 Kim Kardashian filed for divorce on February 19. But the social media star wants to share custody with Kanye West.

Not long ago, Kim Kardashian therefore made the decision to separate from Kanye West. But the very famous American businesswoman still wants to share custody of the children with her ex-boyfriend.

For several months now, Kim Kardashian and the very famous rapper Kanye West have been sleeping apart. On February 19, the blogger then formalized her decision by asking for a divorce.

Yes, you did hear it. So this is the end of the most popular couple around. For fans of the latter, it is a real disaster. They still can’t believe it!

For her part, the performer of the title All of the Ligths seems to be resigned. Even though he would have preferred not to come to this, he is still starting to think.

Not long ago, he made an appearance with her wedding ring on his finger. But the mother of her 4 children has withdrawn it… She prefers to turn the page as soon as possible.

Nevertheless, Kim Kardashian does not intend to wage war on the man she has loved for so many years. The very famous American businesswoman wants to keep things simple. It’s already complicated enough.

She thus claims to want to opt for shared custody.

Kim Kardashian wants to share custody of her children with Kanye West!

Not long ago, a source close to Kim Kardashian made some confidences about the couple. “Even though Kim and Kanye have been separated for months, it is still emotional for Kim to ask for a divorce,” said the latter.

“She spent the weekend taking care of herself and her children. She spends time with her mother, her sisters and does not work. Everyone supports her, she then adds. Kim feels very lucky to be surrounded by this great family. ”

This same source then explains that the two stars are not at war. Even if they suffer, they still try to understand each other.

“There is no drama between Kim and Kanye. Kim seems especially disappointed not to have managed to stay married, says the source close to the couple. But it takes two to make a happy marriage. Kim felt that Kanye was unwilling to do the hard work and compromise to stay that way. ”

Concerning the four children: Chicago, North, Psalm and Saint, Kim Kardashian and Kanye West will therefore share custody. They don’t want this story to affect them.

Or at least they make sure they live it for the best. The blogger and the rapper have nothing more to afford …

Harry Potter: a store entirely dedicated to the saga opens in...

J-Hope shows his outfit in a very fun way