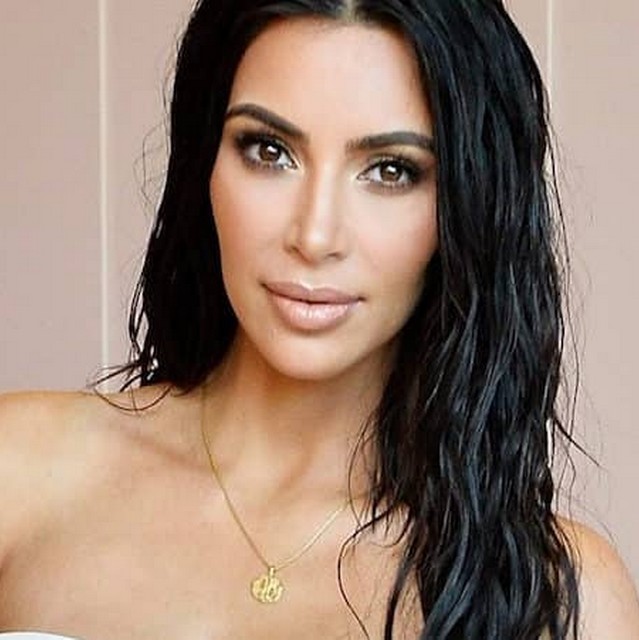 When Vitaa learned that Kim Kardashian was divorcing Kanye West, she insisted on giving him the secret of a lasting couple.

It’s no longer a secret. After 7 years of love, Kim Kardashian and Kanye West have chosen to divorce. An event that inspired the singer, Vitaa.

Kayne West and Kim Kardashian have announced their divorce after more than seven years of marriage. The couple were out of breath.

However, it all started when the rapper announced that he was running for the US election, claiming that “God asked him”.

A campaign during which he had multiplied the blunders, especially during a meeting in South Carolina where he had revealed that Kim Kardashian had wished to have an abortion of their first child, North. She would have finally decided to keep it.

The young man then apologized for “almost killing [his] daughter”. But rebelotte. Kanye West later slammed his stepmother, Kris Jenner, on the Blue Bird social network. Indeed, the latter had nicknamed him “Kris Jong-Un”.

As if that weren’t enough, the couple were also rattled by rumors of cheating, from the husband’s side (again).

“They are just not on the same page when it comes to their future as a family. Kim is at peace with the idea that this must end, “a source close to reporters told reporters.

Kim Kardashian: Vitaa advises her to be more discreet as a couple!

Kim Kardashian is therefore beautiful and determined to end her relationship with Kanye West. In fact, she would have hired one of the best divorce lawyers. In other words Laura Wasser.

The whole world is now wondering how the custody of their four children, North, Saint, Chicago and Psalm will be.

As often, during Hollywood divorces, the most intimate information is revealed. Long live fame …

However, Kim Kardashian and Kanye West have made no comments aimed at bringing the other down. For the moment ! But this divorce will still be scrutinized by fans and the press, just like their relationship was.

Singer Vitaa believes it was this media over-exposure that killed the couple. When the latter heard the bad news, she wanted to address Kim Kardashian’s advice for her next relationship.

” It’s sad…. “Let’s live happily, let’s live in hiding” (my opinion). Setting boundaries, for the sake of her family (that’s up to me)… Love U Kimye, ”she wrote in her Instagram story.

Suffice to say that the young woman has applied this advice herself for years. Because while she is happy in her relationship with Hicham, as well as with her two children, Vitaa only appears occasionally on her arm.

Maybe that’s the secret of a lasting couple. To be continued …

Bad news for Tokyo fans in the upcoming season