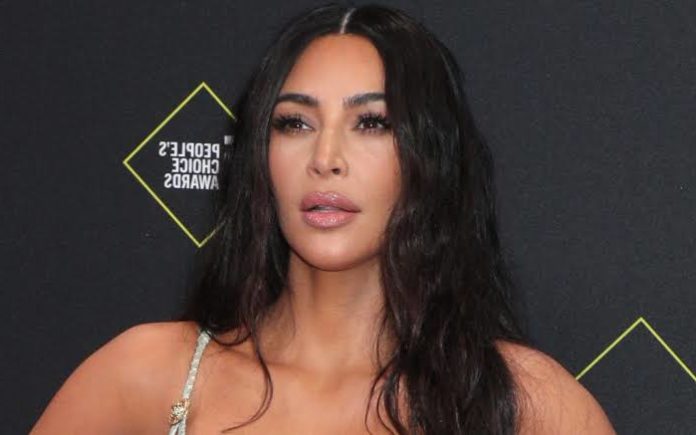 Kim Kardashian just made a big announcement on Insta! Kanye West’s wife confirmed her next collaboration with her makeup artist Mario!

Kim Kardashian and Mario Dedivanovic it’s a business that rolls! As a reminder, this young man made famous the contouring technique that made the buzz thanks to Kim! He has also worked several times with the young woman. Over the years, they have even become inseparable. The two friends have known each other for more than ten years. Mario is also acclaimed by the biggest stars for his work! On Insta, it is also followed by more than 7 million followers!

In the past, Mario has also worked with the Laura Mercier brand. On the web, he unveils a lot of make-up tricks to the delight of his fans. In 2018, the makeup artist also released a make-up collection with Kim Kardashian named: KKW x Mario! Unsurprisingly, their products sold like hotcakes!

KIM KARDASHIAN COLLABORATES FOR THE 2nd TIME WITH MARIO!
On Insta, Kim made the happiness of his followers! The reason ? The pretty brunette has unveiled her next collaboration with her friend Mario. Through a photo, Kim Kardashian announced the happy news. The young woman is raving about him in his long post Insta. Arm in arm, the two friends pose facing the goal.

“I’m so excited to announce our 2nd collaboration together. I saw him working passionately for a year on this collection (and he also drove us crazy!) In his quest for perfection. KKW x MARIO: The Artist And Muse, “wrote Kim Kardashian under his picture. In the thread of comments, their fans are furious. “Wooow too well! Beautiful news! Can you read or “I love it! Looking forward to seeing the fruit of your work! ”

For over 11 years, Mario and I have worked together and created some incredible glam moments. I’ve watched him grow from a talented young artist who slowly and respectfully worked his way up through the years in the the old fashioned way, never expecting short cuts and always putting his work and others first. He values hard work and is loyal to the core. Never one to follow trends, he’s become a trailblazer, pioneer, educator and an inspiration to artists around the world. I’m so excited I can finally announce our 2nd collaboration together. I’ve watched him work passionately for the past year on this collection and campaign (and he’s also driven us all crazy!) in his quest for perfection. Stay tuned for round 2 of KKW x MARIO: The Artist And Muse ♥️ You guys are going to love this collection!!!

See Also
Kim Kardashian at war when she announced their divorce?