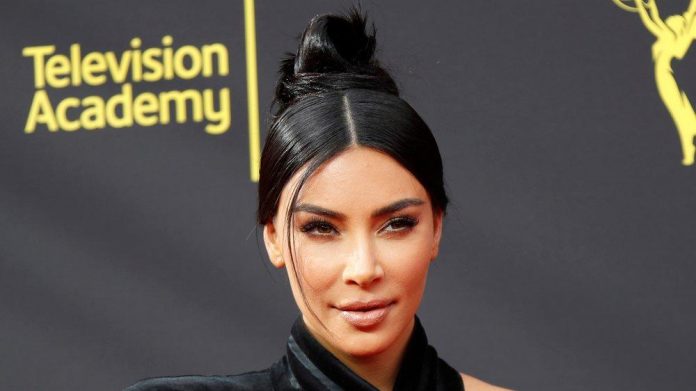 The entrepreneur, who became known as a reality TV star among other things, made this public in her Instagram stories. There she also explains that she apparently suffers even more than her little son.

In response to a picture showing the young Saint in a wheelchair, Kardashian asks, “Who do you think who cried more today?” Her “baby” had “broken her arm in several places today” and she was “not okay”. Kardashian also writes about another photo showing Saint’s cast: “Poor baby”.

It is currently unknown why the boy was injured. Saint is the second oldest of a total of four children by the entrepreneur and her husband. His sister North (8) was born in 2013, his sister Chicago (3) in 2018, and his brother Psalm (2) was born in 2019. Kardashian filed for divorce from the rapper in February.