Home Entertainment Kim Kardashian shared a post in IG, which says that July 4... 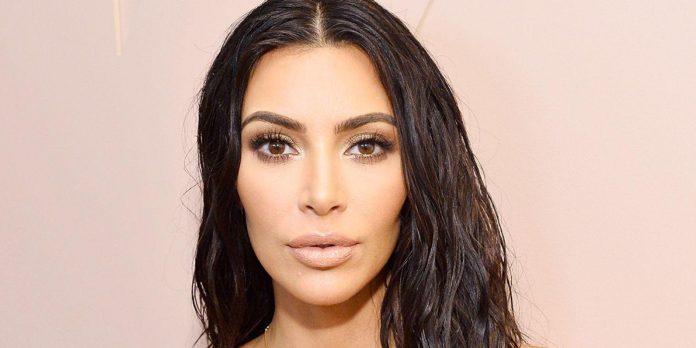 Kim Kardashian didn’t throw a lavish Independence Day party this year, as The Kardashians star shared a post on her Instagram story saying that July 4th is canceled. The holiday is intended to mark the day of ratification of the Declaration of Independence; however, in recent years, many Americans have felt much less patriotic than in the past. For example, for several years, superstar Taylor Swift made headlines every year because of her huge July 4th party, which was held at her coastal home in Rhode Island. The parties were attended by the most famous guests, such as models Gigi Hadid and Cara Delevingne, as well as singer Ed Sheeran. Taylor’s parties stopped after 2016, when Donald Trump won the presidential election, and the star admitted that with his discriminatory attitude, she no longer wants to glorify a country ruled by such a hateful administration.

The lack of desire to celebrate July 4th escalated in 2020 after Americans spent most of June protesting police brutality following the devastating murder of George Floyd. A few weeks ago, the Supreme Court decided to overturn Roe v. Wade after almost 50 years of its existence. Women everywhere are already in danger, and as their rights are being stripped away, it’s hard for Americans to find time to glorify a country that isn’t as free as it claims to be.

By topic: How the Kardashian stars reacted to the Roe v. Wade decision

Reality TV star Kim is one of those Americans who are not thrilled with the holiday after the cancellation of the Roe v. Wade case. After sharing several messages about a friend’s birthday, Kim shared a message in her story from her Instagram account @bitton, which said: “July 4th was canceled due to lack of independence. Sincerely, women.” Kim added a smiley face with a finger pointing at the post, emphasizing its importance. The star and her sisters loudly announced the decision of the Supreme Court on social networks.

When the decision was made, Kim, Kourtney Kardashian and Khloe Kardashian shared messages on their Instagram story, telling their followers how they feel about the issue. In one of the posts shared by Courtney, it was pointed out that guns in the United States have more rights than women. Kim’s younger sisters, Kendall and Kylie Jenner, also expressed solidarity with women by supporting Roe against Wade on social media. Kendall called this decision disturbing, and Kylie shared several photos, pointing out how dangerous this choice is. Kendall, however, is not boycotting the holiday and was spotted celebrating the July 4th weekend with her friends in the Hamptons.

Unfortunately, this year fans will not be able to look behind the scenes at the Kardashian party dedicated to the 4th of July. The family may love a good themed party, and they certainly like to share their events on social media so that their fans can see them, but this is one holiday that Kim misses. The star is not alone in her choice to treat the holiday like any other summer day, and has every right to be upset. Fortunately, the Kardashian star can still spend July 4th enjoying the summer weather; it is likely that she will stay away from the red, white and blue colors during the day.

NetherRealm focuses on its next game: there will be no more...