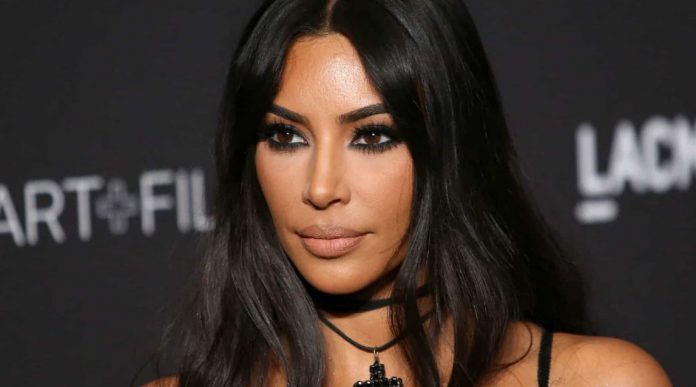 Kim Kardashian became a fan of two dresses. There’s no doubt that Kim Kardashian was the star who caught the eye on the Met Gala’s red carpet, with her all-black look that covered even her face. However, for the businesswoman, there were two personalities that stood out on the red carpet.

Through Instagram Stories, Kim left a compliment to sister Kendall Jenner , “the most beautiful girl in the world”, who came up with a majestic Givenchy dress, filled with crystals. 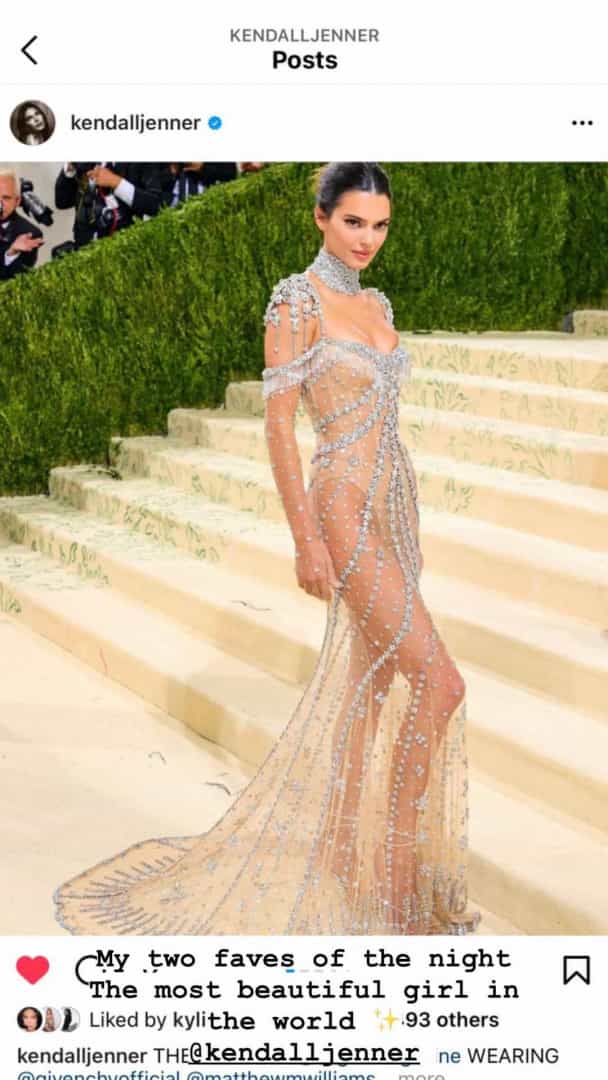 Besides her sister, Kim Kardashian also praised Rihanna, who says she is the one who best combines glamor with style. The singer, it should be noted, appeared on the red carpet in a voluminous black Balenciaga dress. 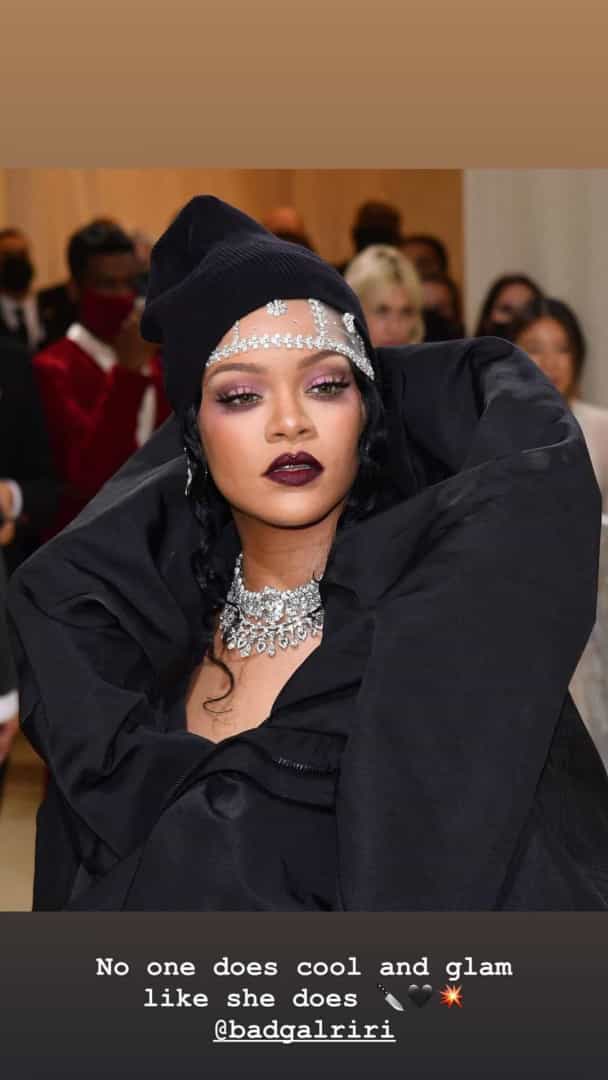