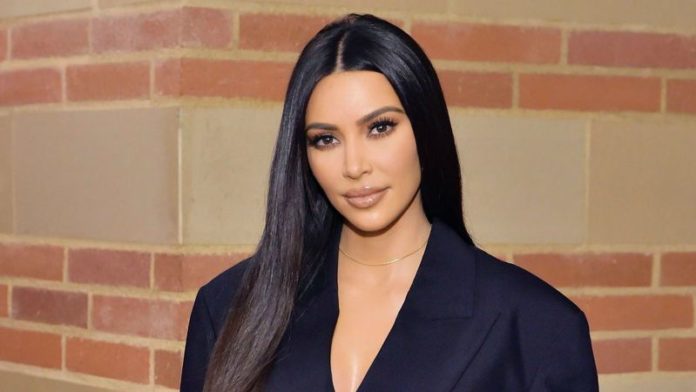 Kim Kardashian and Kanye West have four children and they have always wanted to have a big family. North already loves fashion and she enjoys playing with Chicago and relooking!

Kim Kardashian is a mother of two girls and two boys and they have a few years of difference. North is already six and she spends a lot of time with her mom. In fact, the starlet is already taking care of her daughter’s career and North has been able to pose for magazines and make a fashion show. The child loves clothes and has found the perfect person to dress up!

North is the largest in the family and Kim Kardashian’s daughter loves her brothers and sisters. So, she takes her sister role very much to heart and she looks after Chicago. The child has grown well and they are more and more accomplices. Thus, North takes the opportunity to dress Chicago and she turns into a real stylist!

KIM KARDASHIAN: NORTH HAS ALREADY ANY REAL STYLIST
A few hours ago, Kim Kardashian shared a snapshot of North and Chicago. The two little girls are dressed in the same way and they wear denim shorts and a tank top. Then, they also have ears in headband and they are adorable. North looks happy to be posing with her little sister and they are very much alike. By the way, Kanye West’s wife is very proud of her daughter.

Photo legend Kim Kardashian said North had chosen Chicago’s own clothes. So, she wanted to revamp and dress like her to make some pictures. It seems that the six-year-old already has everything from a big star. She knows how to choose her clothes and the fans have cracked when seeing the picture. Indeed, it has obtained more than three million likes!

See Also
Kim Kardashian: What Made Her Really File for a Divorce!