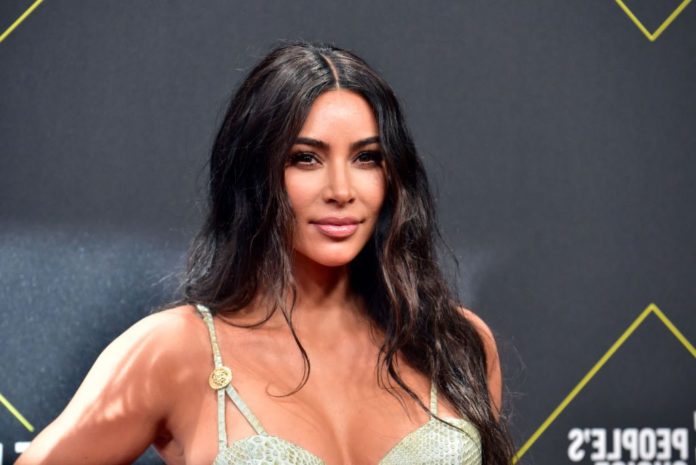 New twist in the most famous family in the United States. Kim Kardashian is said to have acquired a rather gloomy object… a purchase that caused a lot of ink to flow.

If you follow the adventures of the Kardashian – Jenner clan, you will know that for Christmas, the stars do not do things by halves. Especially when it comes to giving gifts to loved ones. Thus, Kim Kardashian would have bought an invaluable but really morbid collector’s item. She then planned to offer North, the bloody shirt of former President of the United States, John Fitzgerald Kennedy.

Indeed, during the weekend, Kim Kardashian had posted Insta stories of some of the gifts she and her husband had chosen for their children. Among them, a jacket and a white hat of the famous Michael Jackson sat enthroned among the presents. As a big fan of the singer, North therefore got the best to celebrate the birth of Jesus. However, the president’s shirt was not properly received by the young woman’s community.

WOW this is obviously fake! @Refinery29 I did not get JFK’s shirt. That is a sick joke that someone tweeted as a fake ig story that I never posted. https://t.co/fajEtOrlqU

KIM KARDASHIAN ACQUIRES JFK SHIRT!
A photo therefore turned on social networks, showing a shirt in blood and full of holes. Immediately, the Web ignited and critics were launched against Kim Kardashian. However, North’s mom did not hesitate to make a special Tweet to prove that the news was not good and that she had never bought such a thing. She wrote, “WOW, that’s wrong! I didn’t receive the JFK shirt … ”

According to Kim Kardashian, this is a “sick joke that someone tweeted as a fake story. The fans quickly defended the star while explaining that you really have to be crazy to dare to invent such a thing. One thing is certain, 2019 will have been full of surprises!

Good news for Sophia Bush and her new drama