Home Celebrity Kim Kardashian mom: these photos of Saint will make you fall in... 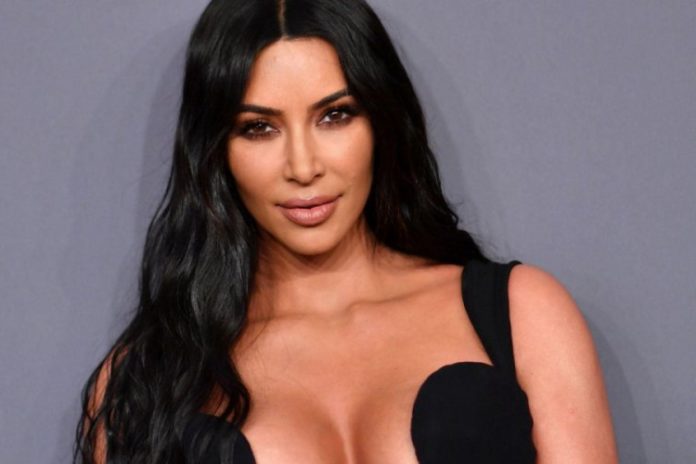 Kim Kardashian has always wanted to have a big family and she adores her children. The star unveiled beautiful photos of Saint!

Kim Kardashian and Kanye West have four children and are happy to have a large family. The starlet has unveiled some photos of her holy son!

Kim Kardashian has always wanted to have a big family with Kanye West. So the star got North and Saint. Then, she called a surrogate mother to have other children like Chicago and Psalm. The youngest was born almost a year ago and it makes the family happy. However, the starlet must take the time to take care of all of her children.

Kim Kardashian’s children are still very young. Thus, the starlet must do everything to spend maximum time with them. Fans of the star are used to seeing North and Chicago on social media. Indeed, the starlet loves to post photos of her children. Besides, a few hours ago, she posted new photos of Saint and the little boy is adorable!

KIM KARDASHIAN UNVEILS NEW SAINT PHOTOS
It’s been a while since Kim Kardashian fans haven’t seen Saint. The little boy is four years old and is growing up well. However, he is a little more discreet than North in the photos and the star wanted to give his news. So we can see the boy in two new photos and he is adorable. Kanye West’s child is not lacking in energy and can be seen smiling on the pictures. “Enter 2020 and be as happy as Saint” wrote the starlet.

Saint is dressed in jogging on the photo and he seems happy to pose for his mom. In any case, the little boy seems to be a real ray of sunshine and he made fans crack on Instagram. Indeed, in a few hours, Kim Kardashian received more than two million likes for the pictures. Then, the fans are numerous to have left comments and to be under the charm of the brother of North. “He has a very nice smile,” said a fan. “It’s a replica of Kanye, he’s so cute,” said another subscriber.

5 Seconds Of Summer Premieres ‘No Shame’, Its New Video