Home Celebrity Kim Kardashian mocked because of her empty fridge: she reveals her pantry... 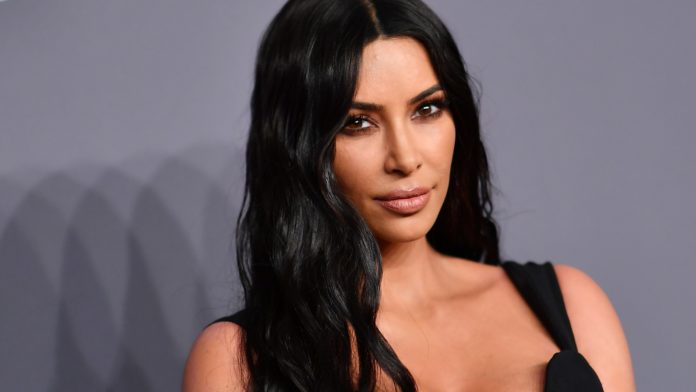 Kim Kardashian silenced the haters. The latter said that she did not keep enough food at home despite her huge kitchen.

Kim Kardashian made things clear with his fans. She showed them that she was filling her fridge with food. In fact, she even has several. This is to store a lot of supplies for his family.

Indeed, Kim Kardashian has baffled his fans. The star of The Incredible Kardashian Family displayed a photo in front of an underfilled refrigerator. There was only milk and other drinks. So she decided to take her followers behind the scenes. To reveal to them where she stored all of her cooking needs.

“I’ve seen a bunch of comments from people wondering how I was feeding my 4 kids and since you’re dying to find out, here’s a quick look inside our main fridge filled with fruit and vegetables, “said the founder of SKIMS on Twitter Wednesday.

KIM KARDASHIAN OPENS THE DOORS OF HIS FRIDGE TO HIS FANS!
Kim Kardashian then filmed an Insta story. The mother of four first shows off her large pantry. The latter even a frozen yogurt machine! It begins like this: “So come to my pantry … I got rid of all my plastic, so everything is in glass jars”,

Kim Kardashian explains that the fridge for drinks is where she keeps all of her “fresh juices” and “fresh water”. As well as several types of milk – »all my children use a different type of milk. ”

So it looked like an empty refrigerator in front of which I took the photo. I have to admit, “says Kim Kardashian. “But this is our big main refrigerator, guys. I also have another pantry. Because this is the kitchen in which we cook. “. Enough to prove to fans that her whole family has everything they need!

Comedian and voice actor of “Aladdin” Gilbert Gottfried died at the...