Home Celebrity Kim Kardashian and Khloe in pregnancy: a rapper swings on the sisters! 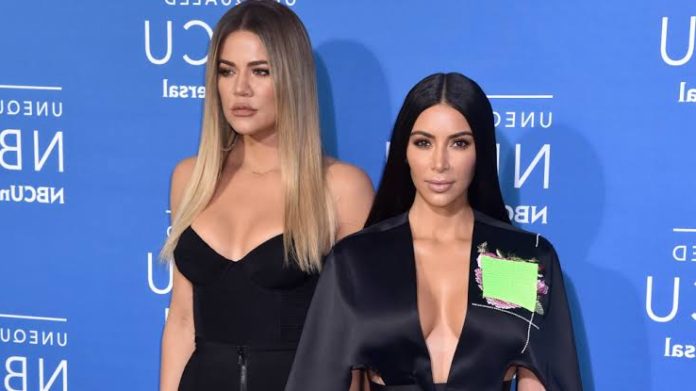 In fact, this is a rapper you all know, this is The Game. Maybe it does not speak to you, however if you listen to the “How we do” sound your memory will come back to you! So the rapper made some revelations in one of his songs, it seems like rap is a good way to get the message across! In the words Khloe and Kim would have shared the same guy in the past!

It must be said that they are known for having the same style of guy. I mean basketballers, or singers! Thus, one of the sounds of the game has leaked and it reveals a detail that is not the least of the two sisters. The rumors don’t surprise us when it comes to Kim Kardashian, but Khloe is the first time!

KHLOE AND KIM KARDASHIAN: THIS SHOCK!
Thus, Ace Showbiz revealed that the title “What You Expect” by Migos in collab with The Game has leaked. Except in this sound the rapper boasts of having slept with both Kim Kardashian. But also with the younger sister Khloe! This would have happened when they were not as well known as they are today! “Kim K, it’s my old stuff / Khloe K, it’s my old stuff / B ** being a star when they didn’t have a name / Everything was on a low level.” words that will not please Kanye West!

However, this is not the first time The Game talks about Kim Kardashian in her sounds. In another title it was even stronger. “I held Kim by the throat, n * gro” then telling of a sexual act with the young woman. Bad Buzz for the family!