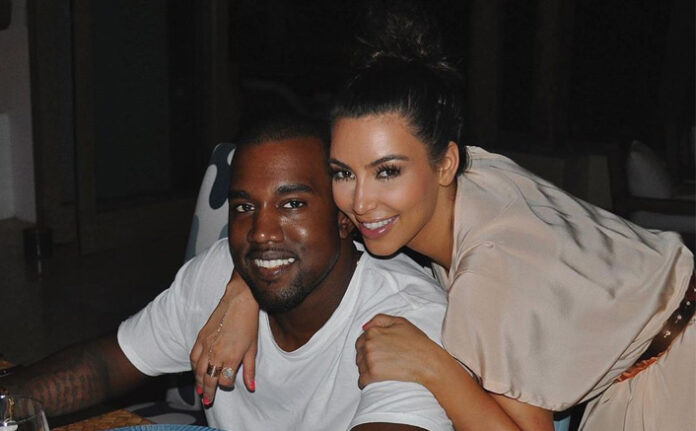 Kim Kardashian and Kanye West are feeling the ravages of quarantine .

Many celebrities have shared their process of adapting to social isolation , being at home all day causes them to want to communicate more with people and be closer to their followers.

The West Kardashian couple has not been spared from having some problems during the quarantine, because they are one of the most famous couples and with more activities within the entertainment and business environment, this period in their home has been difficult to assimilate.

A week ago the couple celebrated another anniversary of meeting and the reality show star posted an image where she and Kanye West have a nice time, Kim wrote in the description:

6 years down; forever to go Until the end

The quarrels between Kim and Kanye have been wearing away their relationship little by little, despite the fact that the couple constantly shows their support, the daily coexistence is being a hard job for both of them.

Apparently, KIMYE , as it is known, the marriage found the formula to not have so many marital problems that put their union at risk during this time . Both Kim and Kanye give each other their space.

The Kardashian West family resides in their Hidden Hills, California mansion , which some experts say cost approximately $ 19 million. So when they have a problem, a fight or a problem, KIMYE spends time alone in their own home.

Tom Ellis makes a beautiful declaration of love for his wife!