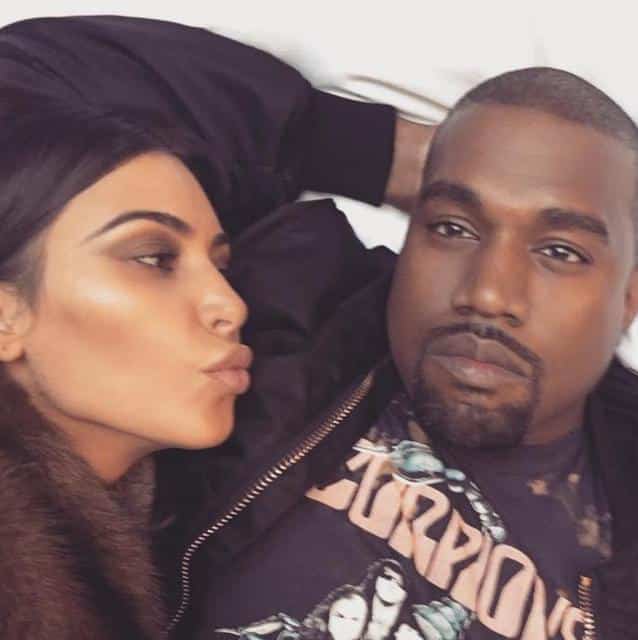 According to several rumors, it seemed that Kim Kardashian’s future ex-husband, Kanye West, would be really bad at the moment!

Kim Kardashian fans learned a few months ago that she wanted to divorce Kanye West. And the least we can say is that this news was like a bomb on the Internet.

Kim Kardashian has decided to leave Kanye West. Since its presentation in the American elections, the latter has been overtaken by events. On social media, he made very shocking comments against her wife and Kris Jenner.

However, Kim Kardashian had wanted to defend her husband. According to her, it is because of her bipolarity that he has encountered several concerns lately. She had also wanted to issue an ultimatum to Kanye West.

The young woman wanted her husband to seek treatment and take treatment. Something the main party would have refused. Because of her choice, the pretty brunette would therefore have asked for a divorce. The rapper would be at its worst.

In an interview with People, a source revealed that the young man would face this situation very badly. According to her, he is doing very badly. And the least we can say is that things aren’t really going to be right for him.

Kim Kardashian’s relative also confided: “Kanye is anxious and very sad. He knows her marriage is over and that there is nothing to do right now. He also realizes how much he loses by losing Kim. ”

Kim Kardashian: her future ex-husband Kanye West would already be at its worst!

See Also
Kim Kardashian at war when she announced their divorce?

KIM KARDASHIAN AND KANYE WEST: THE POINT OF NO RETURN

The source also added, “They are no longer on the same wavelength about the future of their family. Kim Kardashian is at peace with this. There is very little hope for reconciliation. It would take a miracle ”.

The relative continued on Kim Kardashian and her husband: “Now, Kanye also believes in miracles. She doesn’t want to hurt him. She just realizes that she can no longer stay married to him. He knows she’s been a good wife. ”

The source concluded, “He still loves her very much. But he understands ”. Still, fans are hopeful that the situation will eventually work out between the two lovebirds. It must be said that no one expected that.

The reality TV contestant and her husband have been married for years. They had a baby boy Psalm only 2 years ago. Some believe that there is still a little hope between the two lovebirds.

It remains to be seen what Kim Kardashian will decide to do about her relationship. And of his family life. It will take patience to find out more about their romance.

One thing is certain, the rapper also suffers from this situation. Case to follow!

Booba: After a hack, a photo of it was revealed!