Home Celebrity Kim Kardashian and Kanye West ready to go “to the presidency”! 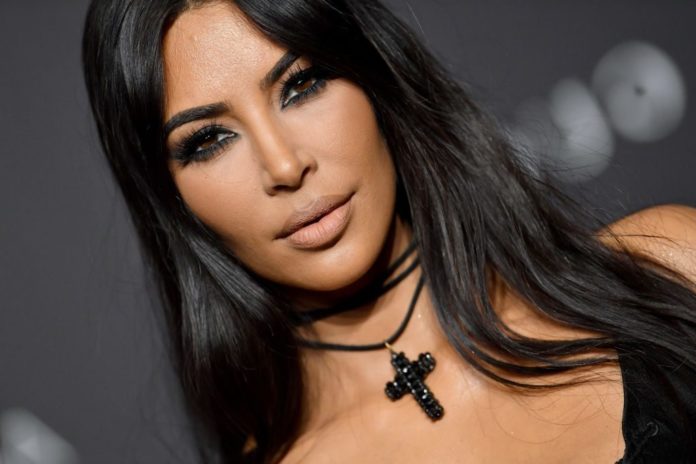 Relatives of Kim Kardashian and Kanye West are already preparing to see the couple at the head of the United States, by 2024 as predicted by the rapper.

Kim Kardashian’s best friend Jonathan Cheban made revelations to the British newspaper Daily Mirror. In this interview, he explains that he is counting on the star couple “to get to the White House”. We’re talking to you!

Indeed, Kim Kardashian’s BFF is counting on her and Kanye West to become president and first lady of the United States. But it’s not a far-fetched idea, since the rapper has already thought about it before. He even said he would be! In addition, you should know that Donald Trump has become a friend of the two stars. The singer often appeared alongside him, causing fans to misunderstand.

In addition, many do not believe that this can happen one day, but the couple’s relatives support them 100%. Like Jonathan Cheban who assured the Daily Mail that he would help them when that happened. “I think we’re going to sort of end up at the White House. I don’t know what my role will be, but somehow we will succeed. ” did he declare.

KIM KARDASHIAN AND KANYE WEST EXPECTS TO BECOME A VERY POWERFUL COUPLE!
Indeed Kim Kardashian and Kanye West have ambitions for the future. Besides, Kanye West never hid it, he had spoken of a candidacy in 2024. In addition, Kim’s husband is already full of projects. “I need a job at the White House. I want to make sure all the kids have good school lunches. I could be secretary of state for social affairs, something fun. ”

“There will come a time when I will be the President of the United States. I will remember any founder who was not able to understand culturally what we were doing, “he added. It must be said that Kim Kardashian and Kanye are actively preparing for their next position!