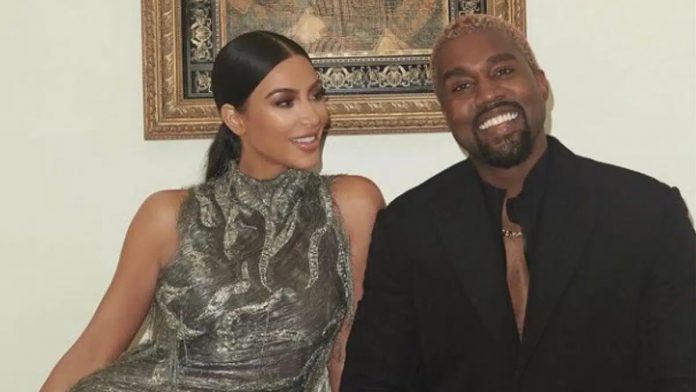 Kim Kardashian: Since their divorce Kim Kardashian and Kanye West are in full negotiations. Kim then recovers their beautiful house in Hidden Hills.

While Kim Kardashian and Kanye West are in the midst of a divorce, the negotiations continue unabated. The couple decided to split up and sell some of their many homes.

KANYE WEST AND HER RANCH AT 11 MILLION DOLLARS

It’s no longer a secret Kim Kardashian and Kanye West are going through a divorce. A decision that has struck the Internet as a bombshell. Because yes, the two stars formed The emblematic couple.

For Kim Kardashian and Kanye West, it was the best decision for them because the situation was not easy. It’s not easy for anyone to deal with a divorce, especially as the former couple do their best to protect their beautiful little family.

Indeed, to avoid disrupting the daily life of North West, his brothers and his sister, all live with their mother. A decision made between Kim Kardashian and artist Kanye West.

Meanwhile Kanye West launches into the sale of his ranch located in Wyoming. A decision that amazes his fans, because it is a place that the singer was very fond of.