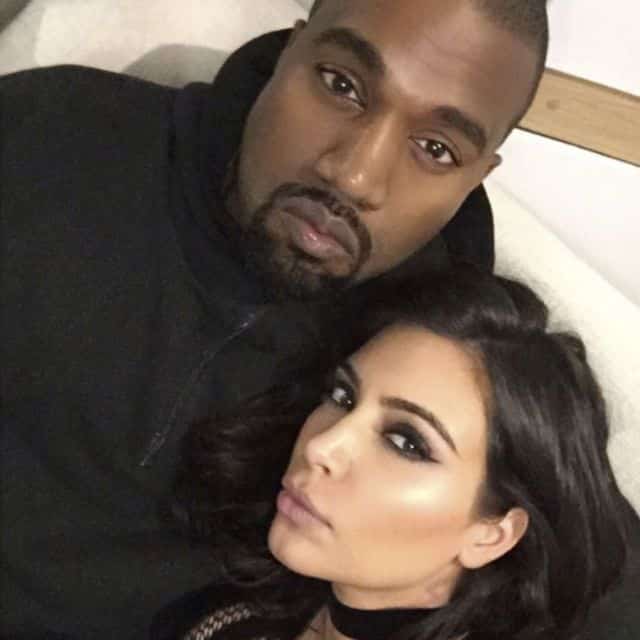 Kim Kardashian’s ex drew during her teenage years. Kanye West’s artwork is valued in the thousands of dollars!

Drawings made by ex Kim Kardashian (Kanye West) as a teenager have been valued at several thousand euros.

As a producer or behind a microphone, Kanye West has influenced many rappers on the US scene. Whether it’s Drake or Lil Durk, who recently paid tribute to him in the Kanye Krazy music video.

However, music isn’t the only art form in Kim Kardashian’s ex excels. During his adolescence, the latter also had a penchant for pictorial art.

These numerous paintings and drawings belong to the star’s cousin, who inherited them upon the death of Donda, Kanye West’s mother.

Her husband came to present the works on an episode of the American show Antiques Roadshow. All of his designs were made by ex-Kim Kardashian in 1995 while a student at Polaris in Chicago. Wow!

And the least that can be said is that they are likely to pay off big for the artist. Indeed, the experts estimated that the totality of the creations was worth between 16,000 and 23,000 dollars currently. Just that ! Kanye West must be happy then.

Sad news ! This is the first time in 8 years that Kanye West has spent Valentine’s Day without Kim Kardashian. Currently in the midst of divorce proceedings, the two stars have made the decision to take time for them. Ouch!

A source close to the couple told People magazine what the young woman had planned for February 14. “Kim is planning to party with her kids and family. She wants to make this day special for the children. ”, She then confided, before giving some additional information on the nature of the relationship between the two. “She has no further contact with Kanye. It is obvious that she remains focused on her future “. You will understand, the young mother gives time to her little ones!

For his part, Kanye West is reclusive on his property in Wyoming. In early February, Page Six revealed that the rapper had moved some business from their California home.

The E! News also said the artist was in favor of divorce. “(He) is completely done with the wedding and is moving on as well. He doesn’t care what Kim Kardashian’s priorities are in her push to delay the announcement. He will file his request and wants it just as much as Kim, ”it was thus written. Here then !

So we hope that Kim and Kanye will eventually come to an understanding about this divorce. To be continued!