Home Celebrity Kim Kardashian and Kanye West: Why their couple has not always been... 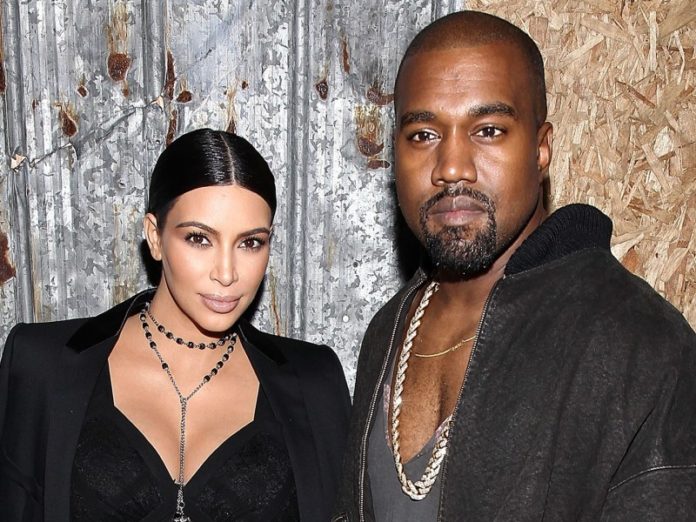 Kim Kardashian’s career will be featured in a special show on “True Hollywood Story” broadcast in the United States. An excerpt was unveiled, and the star explains how the entourage of Kanye West was against their relationship.

At the beginning of their relationship, it seems that not many people would have bet on the future of the couple formed by Kanye West and Kim Kardashian. The two lovebirds confided on this subject for the series of documentaries True Hollywood Story, of which an episode is devoted to the starlet 38 years.

The episode in question, an extract was unveiled on Tuesday, October 8, will trace the career of the reality TV star, from its beginnings to the real empire she has created. It was an opportunity for Kanye West and Kim Kardashian to discuss their relationship. The mother explained that many people have advised her husband to couple with her. The reason ? She was doing television.

Everyone said to her, “You can not be with her, she’s a reality TV star. She will destroy your career. But he just replied, “But I love him, I do not care. ”

A love as an evidence
As Kardashian’s life has been filmed for more than a decade, viewers have seen many milestones in her relationship with Kanye West. A relationship that began with a simple friendship, far from the cameras, in 2002. The star remembers:

We met in 2002. He asked everyone who I was and they told him I had a boyfriend. We were very connected, we did not stop to return to the life of the other. Then he invited me to Fashian Week in Paris for his parade, that’s when it all started.

A story that Kanye West did not contradict, on the contrary. He took the opportunity to make a very beautiful statement to the mother of his four children.

Every time I was near her, I saw her, there was a magnetic force pulling me towards her. She was pure, happy, loving, courageous and strong.

The two lovebirds did well to listen only to their hearts. Love has triumphed and today they are one of the most influential couples in Hollywood. Together they weigh hundreds of millions of dollars.

Rihanna as a couple with A $ AP Rocky? New proof...