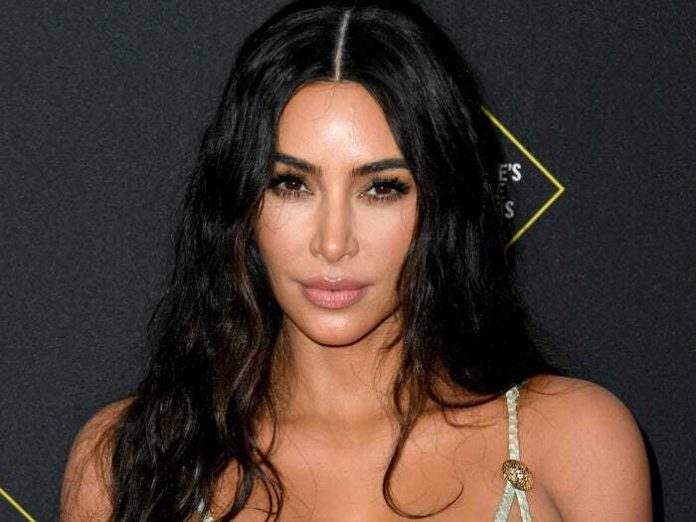 Kim Kardashian loves to pose alongside her little sister Kendall Jenner and then reveals a whole series of photos on Instagram.

Not long ago, Kim Kardashian unveiled her brand new collection of Skims underwear. The social media star plays the photo model with her two little sisters Kylie and Kendall Jenner on Instagram!

Very active on social networks, Kim Kardashian feeds her various accounts with exclusive content every day. With it, Internet users have plenty to do.

Between the photos of her numerous shootings, the fashion and beauty tips, the little moments with her children and the original announcements, they don’t really have time to be bored.

As a result, the very famous American businesswoman has more than 200 million subscribers on Instagram, the showcase of her most beautiful pictures.

Yes, you did hear it. She thus emerges as one of the most influential and popular stars of the moment. High class !

And to the delight of her very large audience, Kim Kardashian recently shared a ton of new photos and videos on the platform.

She thus poses with the new pieces of her lingerie brand Skims alongside her two little sisters: Kylie and Kendall Jenner.

The trio then put everyone in agreement once again!

As you probably know, Kim Kardashian therefore has her own brand of underwear. Skims is a huge success!

It must be said that the different pieces she offers are really very beautiful. The very famous businesswoman is constantly reinventing herself and innovating!

And to the delight of her millions of fans, she has just unveiled her new collection. No, you’re not dreaming ! She finally arrives.

To promote it, the mother of North, Psalm, Saint and Chicago called on her two little sisters. Kylie and Kendall Jenner accepted without hesitation!

You have to believe that they love to pose together. And now, they know how to do it. The different shots send very heavy!

On Kim Kardashian’s Instagram account, we discover a multitude of photos, each one sexier than the other. We love !

The trio appears with red sets, then white, and once again seduces the Web. Nothing seems to be able to stop the most popular family on the small screen.

Under the spell, Internet users once again reacted en masse to the posts of their idol. They already have several million likes!

You will understand, so it’s another hit for Kim, Kylie and Kendall. We let you admire!