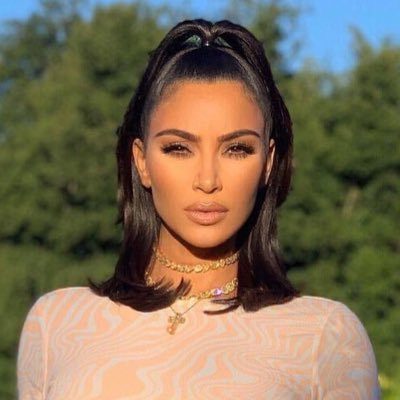 This Saturday, November 9th, We’re not in bed has received Pauline Delassus to talk about her book “The Night of Kim Kardashian”. She also says that the star has real political ambitions.

Pauline Delassus is one of the rare people who is interested in Kim Kardashian. In her book “Kim Kardashian’s Night,” she recounts the robbery she suffered in Paris. The journalist investigated the American star and expressed her willingness to engage in politics. It seems that Kanye West has conveyed his ambitions. But would she really make the weight?

In any case it happens that stars return to politics. Like Arnold Schwarzenegger, now Governor of California. Kim is also a businesswoman and it is not uncommon for these personalities to interfere in this area. Like Donald Trump! In any case for the moment it is difficult to see Kanye’s wife do it … But according to Pauline Delassus, all this is very serious!

KIM KARDASHIAN: SHE IS INVOLVED IN POLITICS!
Indeed, Pauline Delassus says that this is possible and she knows it better than anyone. Because for the purposes of her book she investigated Kim Kardashian in detail. So she believes that the star has “no doubt a political ambition”. “Not presidential right now,” she says, but she could still start with a good job. “She works in this direction. She has lots of political positions and she gets involved. Because she wants to become a lawyer, which would be a way for her to become more serious and become a little more credible, perhaps. It is this journey that is exciting, “she explained.

Pauline Delassus also recalls that Kim Kardashian met Donald Trump at the White House for a small favor. It was a question of obtaining the pardon of a prisoner who had asked for her help. Meanwhile Kim Kardashian is campaigning for prison reform. In addition, she resumed studies of rights to become a lawyer. Like his father once!

Karol G Shares Her Concert Video. The Colombian Did It Again