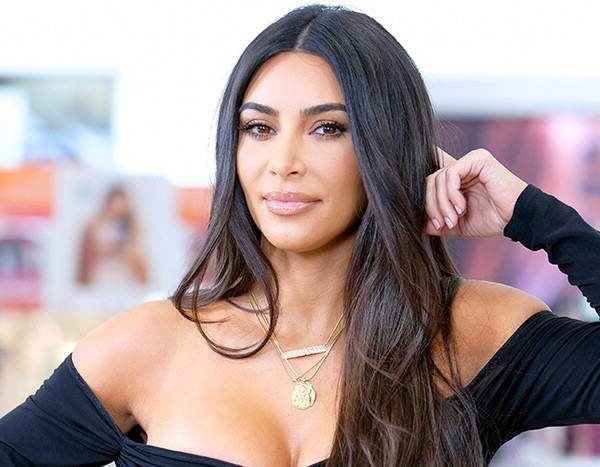 Kim Kardashian’s former home where she lived with her first husband Kris Humphries is currently for sale on the market!

Kim Kardashian’s former home where she lived with ex Kris Humphries is for sale. She sold it in 2013 before living with Kanye West. We’re talking to you!

Kim’s former home is back on the market for $ 5.7 million! It is located in Beverly Hills, California. The property is in the hands of Josh Altman and Daniel Damico, two famous real estate agents. It’s a house reminiscent of the catastrophic marriage of the reality star. Besides, she moved there on season 5, episode 1 of the family show. After a 72 day wedding!

Indeed, Kim Kardashian’s first husband was an NBA player and not a rapper. He is Kris Humphries, moreover he is said to have offered to buy the property in question. Would he be nostalgic for this time? It must be said that this is a cozy house, it is on a secluded lot in Beverly Hills. With a front yard and a lush garden on several floors, like a river. The house is simple but ultra elegant, there is no doubt that it will find a buyer very quickly!

Obsessed with these color tones. I’m wearing the color Mineral here. The fabric is really stretchy and I love wearing these tanks with jeans and sweats too! Available now at skims.com

THE FORMER HOUSE OF KIM KARDASHIAN AND HIS EX IS ON SALE!
According to People, the interior of the house is still fitted with original furniture. Which could make crazy fans of Kim buy it immediately! In this house everything makes you want to put your suitcases there! The master suite has a fireplace, as well as a huge dressing room. It’s not a huge house like Kim Kardashian’s with Kanye West. But she is very charming.

Today the young woman lives in Hidden Hills, estimated at $ 60 million! This is where Kanye, Kim Kardashian and their 4 children spend most of their time. Besides, the little family recently acquired two ranches in Wyoming, for $ 14 million each!

To see what this jewelry looks like, it’s here!

BTS Will Perform on ‘The Tonight Show’ With Jimmy Fallon