Home News Kim Kardashian: A Film Inspired By Her Robbery In Paris 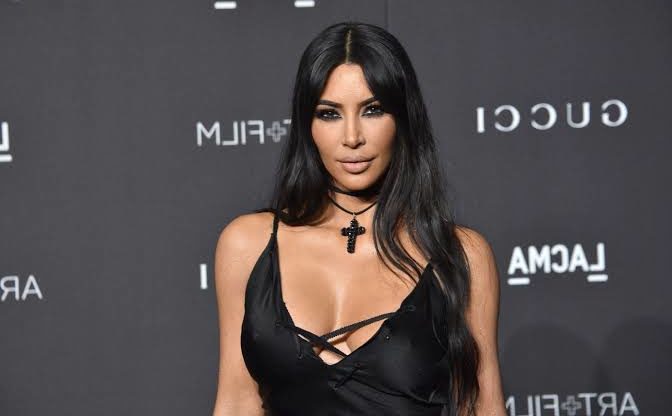 In 2016, Kim Kardashian traveled to Paris to attend Fashion Week. But her stay in the capital did not absolutely go as planned. Indeed, five robbers have followed him into her hotel room posing as law enforcement. They bound her but also gagged in her bathroom and stole her jewels estimated at 10 million euros. A real moment of horror and stress that will remain marked in her spirit for life.

On the other hand, the police arrested the perpetrators of the robbery with their DNA fingerprints. And this story inspired Joann Sfar (The Rabbi’s Cat). For her future film, she was largely inspired by the story of Kim Kardashian. In a statement, producer explained: “Produced by Clément Birnbaum and Joachim Nahum of Nabi Films (Telfrance group), this comedy by Joann Sfar will be co-written by Marion Festraets (Moloch, Chefs) for the cinema, from the band comic strip to be published by Dargaud.

The producer also added, “This film will feature a team of old-fashioned robbers who are eyeing the jewels of a famous influencer. And is caught in the whirlwind of the world of fashion. The story is freely inspired by Kim Kardashian’s robbery in Paris. I’m going to film a popular comedy. Inspired by real facts, with old world mobsters. The twilight of patriarchy. The Museum of Man, in short “.

But that’s not all. She also plans to release a comic called Fashion Week in addition to her film. It remains to be seen what will be the reaction of the reality TV candidate. If she was hoping to forget this story, it looks like this 2016 case is following her for life. Case to follow.