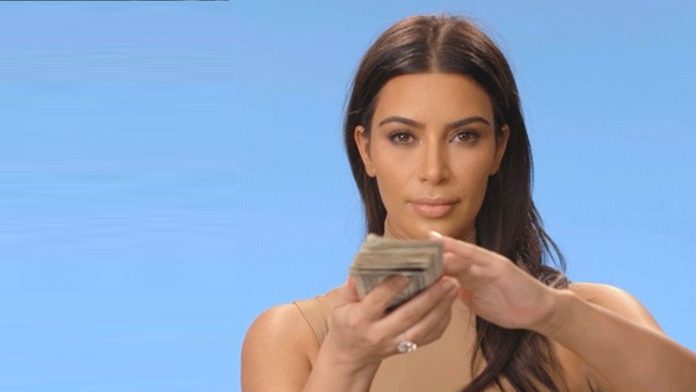 Kim Kardashian is making changes. On Friday, the 41-year-old reality star announced in her Instagram story that she is closing the KKW Fragrance website from May 1, “so that we can relaunch the fragrance in the future under a completely new name.”

This step is probably related to Kardashian’s divorce process with Kanye West, since the name consists of her married initials. The couple, who married in 2014, have four children: North, 8, Saint, 6, Chicago, 4, and Psalm, 2.

In addition to the new name, Kardashian announced that the relaunch of the fragrance will include “a new online store where you can buy products of all categories of beauty on one site.”

“The fragrances, as many of you know, are very personal to me,” she wrote. “I put my heart and soul into every bottle, and I am incredibly proud of every KKW Fragrance product and the collaboration we have launched since the launch of Crystal Gardenia in 2017.”

Although Kardashian did not say when the relaunch would take place, she wrote: “Thank you from the bottom of my heart for your loyalty and love these past few years. I can’t wait to introduce you to the next chapter of my fragrant journey—I promise I won’t be gone for long.”

After breaking up with West, Kardashian is dating Pete Davidson, which the rapper publicly opposed. A source told ET last month that Kardashian is trying “not to focus too much on Kanye and not to worry about his Instagram posts and ranting.”

“She’s having a great time with Pete and would really like to distance herself from Kanye’s drama and hopes he can move on,” the source said. “She just wants to become a parent with him and maintain friendly relations for the sake of their children. He makes her life difficult, but she tries to stay positive.”

“Despite the difficulties she’s having with Kanye, Kim is really enjoying her relationship with Pete,” the source added. “She feels like she’s having fun with him like never before. She feels so relaxed around him and likes herself. The relationship between them is becoming more and more serious.”

BLACKPINK will make the solo debut of its members