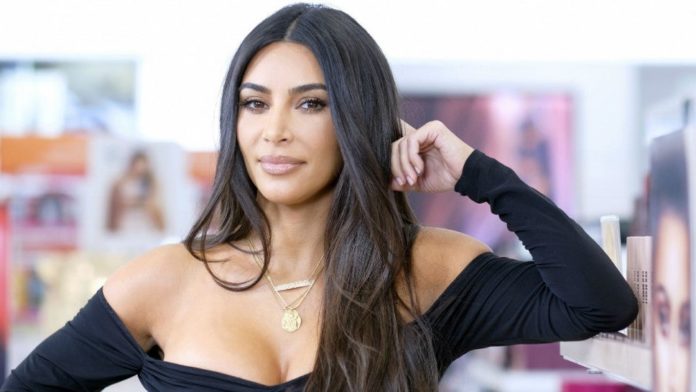 As we know, Kim Kardashian and Beyoncé are not the best friends in the world. It’s simple, they don’t seem to like each other at all. Besides, the argument between their companions did not embellish things. Remember, history goes back a few years. In fact, in the Rap Radar program, Jay-Z spoke about this. “You know, it’s a problem, we could have talked about it and solved our problems but she crossed the line and she knows it. I know she knows because we have been confused thousands of times but we have never let such a distance be created between us. ”

Recently, Kim Kardashian received a gift. It is therefore the first Ivy Park collection in collaboration with Adidas. High class ! As we know, it is therefore Beyoncé who is behind these creations . Delighted, the star with 159 million subscribers wanted to thank her “best enemy”. On Instagram , she posted photos of her, with the outfit. These are also very pretty. However, not everything went as planned.

The only thing I noticed was that her hand is white but her face is brown 😂 https://t.co/fN7UrCzLms

KIM KARDASHIAN GETS NAILED BECAUSE OF BEYONCÉ
Internet users therefore wonder if Kim Kardashian is not obsessed with the singer. Thus, a detail did not escape them. Again, she is accused of having blackened her skin . In fact, Internet users reacted very quickly. “The only thing I notice is that her hand is white and her face is brown.” Maybe she wants to resemble her as much as possible? What is certain is that this intervention caused talk. Some also wanted to defend their idol.

Besides, Kim Kardashian is not her first bad buzz . A few weeks ago, the public therefore pointed out their lack of generosity. “Nothing annoys me more than seeing the Kardashian-Jenners talk about climate change / fires, when they don’t give a single penny.” The star had also responded. “Nothing annoys me more than seeing people believe that they know what we have given and think that we should make everything public.”