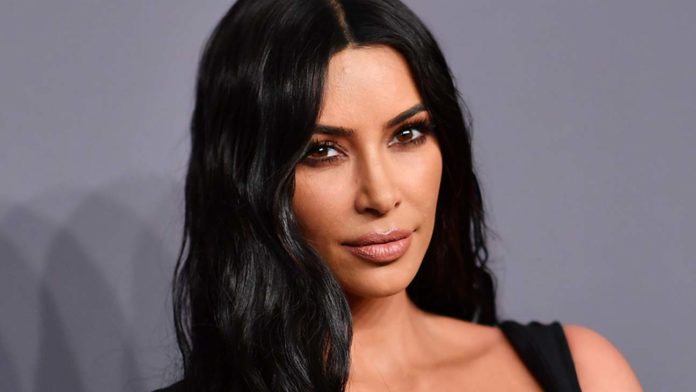 Kim Kardashian and Kanye West have always wanted to have a big family. Thus, more than two years ago, the latter called on a surrogate mother. Chicago was born through this surrogate mother and the little girl seems in great shape. Besides, the starlet often shares photos of her child and the little girl looks more and more pretty. Thus, it makes the canvas crack at each of its appearances.

The reality star often gives news of her children to her fans. So, very often, you can see photos of North, Saint, Psalm and Chicago. Children grow up before the eyes of the fans and they cause a sensation on the net. So, a few hours ago, Kim Kardashian shared a video of her singing child. It seems that Chicago already has a certain talent for singing!

KIM KARDASHIAN: HER DAUGHTER SINGS ONE OF HER FAVORITE SONGS!

Kim Kardashian shared a video of Chicago singing. We can see the child mumbling a few sentences and she already seems to like singing a lot. The little girl is already walking in Kanye West’s footsteps and she could become a great singer. In the meantime, the video is cute and the little girl puts all her heart into it. So, we understand why the wife of Kanye West filmed this beautiful moment.

The video of Chicago singing is unanimous on the web . Indeed, many fans have left messages and they all find the child adorable. “So cute,” said a fan. “A singer in the family,” said another fan. In addition, the video has already been viewed more than 2.8 million times. So Kim Kardashian’s child is already a real star on the social network!