Home Celebrity Kim Kardashian celebrates 2 years of Chicago on the theme of Minnie! 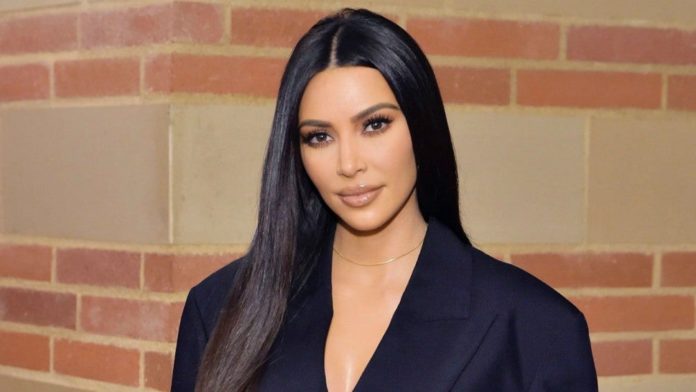 Kim Kardashian celebrated two years of Chicago as it should be. The little girl had a nice birthday party on the theme of minnie.

Kim Kardashian has four children and she never forgets to celebrate their birthdays. For the two years of Chicago, the starlet organized a very nice party!

Over two years ago, Kim Kardashian and Kanye West wanted to have a third child. The latter called on a surrogate mother to get Chicago. The little girl was very well received in the family and everything is going well for her. Besides, the starlet often gives news of her children and she very often posts photos of them. Besides, on Wednesday January 15, the little girl blew out her two candles!

Kim Kardashian started the day yesterday with a beautiful declaration of love to her daughter. Indeed, little Chicago has just turned two years old and she is adorable. Thus, the star left a very nice message on Twitter. “Happy birthday my sweet little girl. I can’t believe you are two years old already. You bring so much joy into our lives, ”she said. Then, for the occasion, the star had a very nice birthday party on the theme of Minnie.

KIM KARDASHIAN: HIS GIRL CELEBRATES TWO YEARS ON THE THEME OF MINNIE MOUSE
As with every child, Kim Kardashian always has great birthday parties. The starlet wants her children to have a good day and for the two years of Chicago, she made a party on the theme of Minnie. Thus, the child wore the ears of the little mouse and she even made up for the occasion. Kanye West’s wife made a very nice decoration and the multi-story birthday cake was also Minnie themed.

Kim Kardashian took a pink cake with “Chi 2” written on it. Chi is Chicago’s nickname and you can see her name written on the wall with Disney typography. The child had a very nice party and she was able to do many activities. Indeed, the little girl was able to paint in addition to blowing out her candles. The reality star seems to have managed to please her daughter because the latter smiled during the whole party if we are to believe the Instagram Story. In addition, Kylie Jenner was present for the two years of her niece.

HOW TO BUY TICKETS FOR BTS CONCERTS?