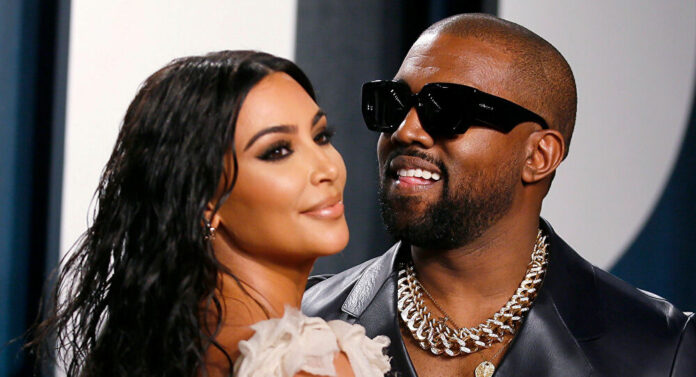 The 7-year-old girl gave an interview for the bi-annual CR Fashion Book magazine.

North West, the eldest daughter of Kim Kardashian and Kanye West, gives her first interview, and talked about what she would do to make the world a better place.

North is a girl who enjoys great fame for being the daughter of who she is, but also because at one year of age she was already starring in the covers of fashion magazines, in addition to having participated in important catwalks, where her presence has caused great impact and various comments. , some very controversial, such as when animal rights defenders criticized their parents for making them a real fur coat.