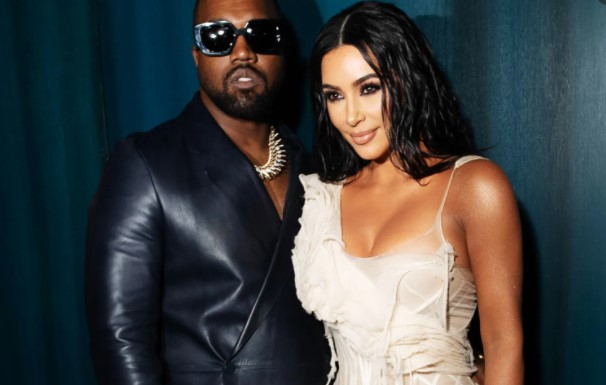 Kanye, 44, and Kim, 41, were seen front row at the Louis Vuitton Spring / Summer 2022 menswear show in Miami on Tuesday night with their 8-year-old daughter North sitting between them. Before the show started, Kim posted a few photos to her Instagram story, including a sand sculpture of Abloh and a huge red hot air balloon branded Louis Vuitton.

The presentation marks the first time you see the expareja junta publicly since Kim began dating comedian of “Saturday Night Live” Pete Davidson. Besides North, Kim and Kanye share to 3 other children: Chicago, Saint and Psalm. Since the reality star filed for divorce from rapper in February, the former couple has focused on the peaceful co-parenting.

Louis Vuitton announced that the latest menswear collection Abloh in Miami “will pay tribute to the life and legacy of a creative genius.” The show was held at the Miami Marine Stadium, where Kanye led a Sunday service event two years ago to close Art Basel. Attendees took a ferry to a place two hours before the start of the presentation.

Last Sunday, Abloh, Louis Vuitton‘s artistic director and founder of the Off-White brand, died at age 41 after a two-year battle with a rare form of cancer called cardiac angiosarcoma.

In a statement posted on Abloh’s Instagram page by her family, they revealed that she underwent “numerous challenging treatments” while continuing her work in fashion and art. “Through it all, his work ethic, endless curiosity and optimism never wavered,” the family said. “Virgil was driven by his dedication to his craft and his mission to open doors for others and create pathways for greater equality in art and design.”

Abloh’s friendship with Kanye dates back over a decade and he connected with Kim through the rapper. Although Abloh wasn’t formally educated in fashion (he earned a bachelor’s degree in civil engineering and a master’s in architecture), he landed an internship at Fendi alongside Kanye in 2009. From there, the duo’s collaboration took off.

Abloh later became the creative director for Kanye’s creative agency Donda before starting his first brand, Pyrex Vision, in 2012. He then founded his streetwear brand, Off-White, in 2014 before being named. Louis Vuitton‘s first black art director for menswear in 2018.

As his career in fashion took off, Abloh continued to be close to Kanye and Kim. Also a successful DJ and producer (in particular, he directed the art for JAY-Z and Kanye’s 2011 album “Watch the Throne” for which he won a Grammy), Abloh took the stage to DJ in celebration of Kim’s engagement. and Kanye at AT&T Park in San Francisco. When the couple married, Abloh was by his friend’s side as best man.

After Abloh’s passing, Kim paid an emotional tribute to the designer on Instagram. “God doesn’t make mistakes. I know, but I still can’t help asking why. Why Virgil ?! Why him so early? It’s just hard to understand why. I have a hard time understanding why so many pure souls were taken away so early. “said the Keeping Up with the Kardashians star.

“Virgil, you were always so gentle and kind and calm,” he continued. “You somehow made time for everyone. We also talked often about your super power of calm. You always gave a lot of yourself to the world because you wanted me to be a junkie. This one is hard to process. I can’t even believe I’m writing this… We’ll miss you so much Virgil and we will love you very much. ” 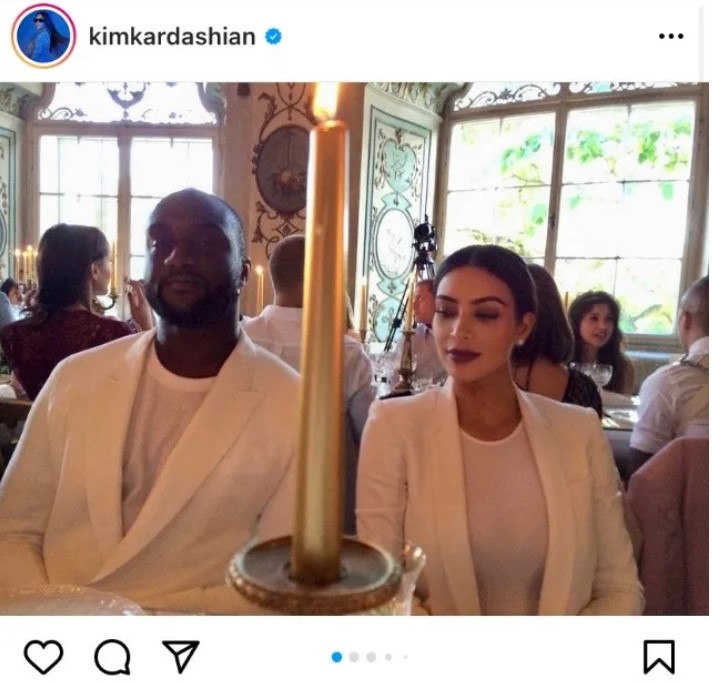 Kanye dedicated his Sunday service to his old friend after hearing the news of his death.

“In loving memory of Virgil Abloh, Donda’s creative director,” Kanye wrote in a message that remained on the site after the event.

During the service, West’s choir delivered an emotional rendition of Adele’s hit single “Easy on Me” from her new album “30,” with a revised section of the song. For the first verse, the choir performed a modified lyrics. “I know your love flows like a river, and I could wash myself in it forever,” they sang. “I know there is hope in these waters, but I cannot swim when I am drowning in my sin.”

The chorus lyrics were also modified: “Don’t worry, father. I am still your son and I need a chance to feel your love.”

The famous roguelike game Inscript has received a release date on...