Home Celebrity Kim Kardashian accused of not giving for Australia: she reacts! 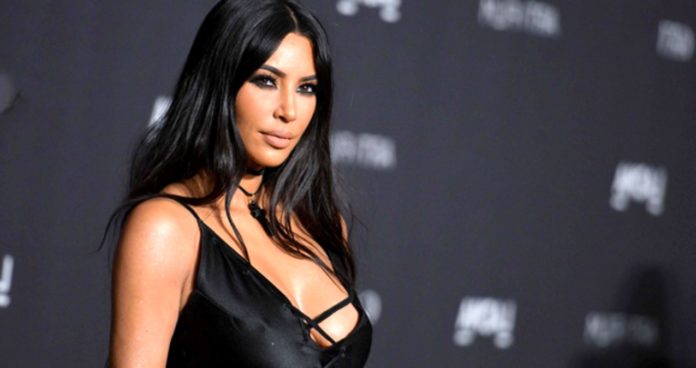 On Twitter, Kim Kardashian wanted to respond to Internet users who accused him of not donating to help Australia!

A real drama is taking place in Australia! For the past few days, a fire has ravaged the country! The twittos are now indignant that Kim Kardashian does not donate …

Nicole Kidman, Pink, Selena Gomez … Many stars have mobilized to help Australia! Internet users are now wondering why Kim Kardashian is still not mobilizing for the cause! The main interested party therefore wished to speak on this subject!

Indeed, on Twitter, Kim Kardashian wanted to answer a user who wondered why she still had not donated! “Nothing annoys me more than finding that people think they know if we are donating. And that they also think that we have to publicize everything, “she wrote! What close the valve of his haters on the subject!

nothing gets me more heated than to see people think they know what we donated to and to think we have to publicize everything https://t.co/9qW1h2eZXe

KIM KARDASHIAN: INTERNET USERS ARE MIXED CONCERNING HIS RESPONSE
Kim Kardashian therefore responded to a twittos that was not aimed at her … But her whole family! “Nothing annoys me more than seeing the Kardashians talk about climate change. Forest fires .. But don’t give a single penny! “Kim therefore defended herself explaining that they did not need to publicize the slightest of their actions … And especially a donation! An answer that did not really convince everyone on the web!

“She is constantly filming! All his life is on the internet! He’s a reality TV star, he’s not a political figure! So I think that if Kim Kardashian had made a donation … It would be known! Or: “You film all your luxury jewelry, your villas … And there, when it is useful and it can motivate people to give: Kim Kardashian decides not to do it … We can hardly believe it! »Can we read on the social network!