Home Celebrity Kim Kardashian accused of being a bad mother: she gets lynched! 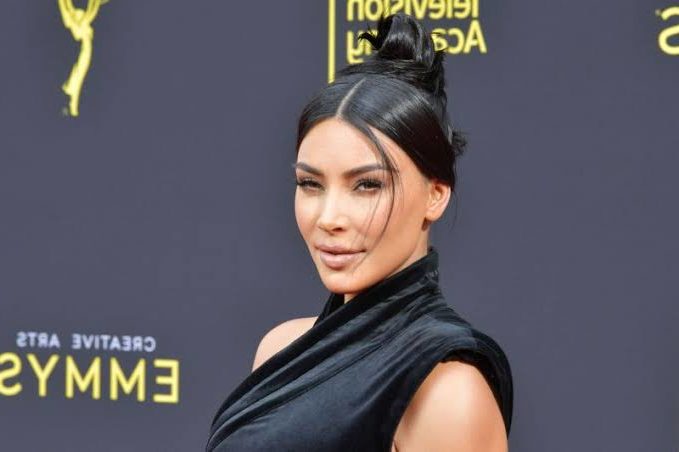 Kim Kardashian and Kanye West have four children and they have always wanted to have a big family. Yet, Internet users accuse the star of being a bad mother because of a video.

A few months ago, Kim Kardashian and Kanye West had a little boy, Psalm. The baby was born via a surrogate and the star had Chicago by the same method. So, the couple has four children and they seem happy to form a big family. The starlet loves her children and she spends a lot of time with them. Nevertheless, for several hours, she fans point the finger because of a video.

Kim Kardashian is very close to her daughter, North. Indeed, the mother and the daughter adore makeup and the little girl is already a real star. Indeed, she posed for several magazines and she often poses with her mother. However, Kanye West’s wife is also close to her other children. Several hours ago, she made a joke to her son Saint but this was heavily criticized by the fans.

KIM KARDASHIAN DRAWS HER SON AND THAT DOES NOT MAKE THE FANS LIKE
The reality star wanted to have a little fun with Saint. So, she launched Instagram to do a story with her son. Then she asked her son to wait until she could put a filter on. Kim Kardashian launched a filter with a spider and the little boy was very scared. Indeed, we can see a spider walking on his face. This made Kim laugh a lot and the fans did not like the video at all.

Kim Kardashian had fun scaring her child but Saint did not like having a fake spider on his face. Thus, Internet users noticed the distress of the child and that did not make them happy. Many have called the star and they accuse her of being a bad mother. “Terrible parent to terrify the child willingly,” said a fan. “She teaches him to be afraid. That’s why he’s terrified, “said another subscriber. Thus, the video was not unanimous with fans.

BTS BREAKS ITS OWN RECORD WITH ‘MAP OF THE SOUL: 7’