Home Celebrity Kim Kardashian and her absent sisters for Caitlyn Jenner: she justifies herself! 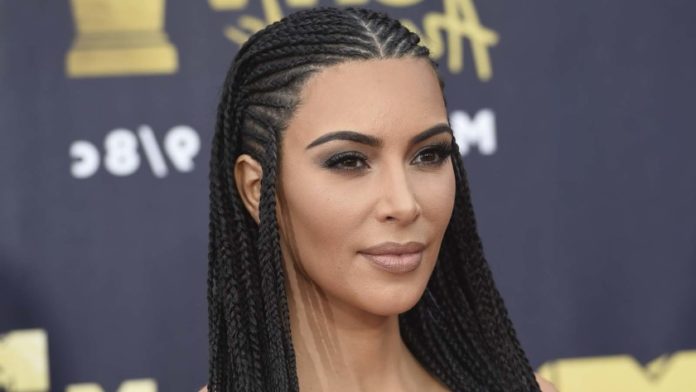 Kim Kardashian explained why her family was not with Caitlyn Jenner. This after her elimination from I’m a celebrity … get me out of here.

It is this Tuesday that Kim Kardashian explained on Twitter. She said on her account that “I’m A Celeb person had not asked for letters. Apparitions or anything to the Kardashian or Jenner. ”

Kim Kardashian’s response was consistent with Brandon Jenner’s. Caitlyn’s son echoed the same feelings about the situation. And when a fan asked him why the family was absent ”

“Because no one has reached out to install it,” says Brandon to an Insta fan, according to Just Jared. For the son it was perhaps a “plot”. The producers wanted to create it in order to have more empathy for Caitlyn. “That’s how this kind of TV works. ”

Indeed, after the departure of a competitor, he is welcomed on the set by his family and his friends. Which was then not the case for Caitlyn. Instead, she returned home with her friend Sophia Hutchins.

KIM KARDASHIAN DOES NOT LEAVE CAITLYN JENNER ALONE!
Kim’s former father-in-law was eliminated from the show on Friday. And as the fans saw, none of the Kardash or Jenner were there. However, her daughters Kendall and Kylie Jenner gave her a warm welcome in America. Kim Kardashian’s sisters’ father then showed her on insta. He writes, “Thank you @kendalljenner @kyliejenner my babies”. We then discover a picture of his house with lots of balloons. Some say “Welcome home”. The day after her elimination, Caitlyn, 70, posted an article in her story. The latter revealed that she was with Hutchins.

So, Kim Kardashian’s fans do not have to worry. Caitlyn’s family did not abandon her. On the contrary. And we are sure she will celebrate it very quickly with the family!

Exactly what Brandon said!!!! NO ONE from I’m A Celeb even reached out and asked for letters, appearances or anything from any Kardashians or Jenners. https://t.co/dlzoodwDiz