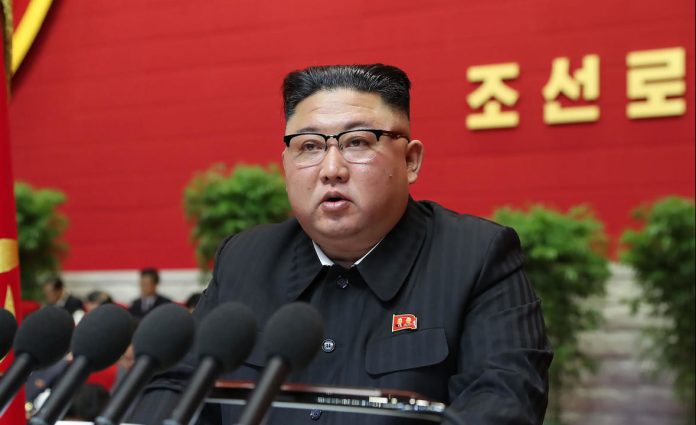 North Korean leader Kim Jong Un has been appointed secretary general of the North Korean Workers’ Party as part of the party’s fifth congress in nearly five years, according to the official KCNA news agency.

The elections to determine the new general secretary took place on Sunday during the sixth day of sessions of the eighth party congress in Pyongyang, and was reported by KCNA on Monday morning (local time).

“The eighth congress … decides to hold Kim Jong-un in high esteem as general secretary of the Workers’ Party of Korea,” the report says.

Kim has been the leader of the totalitarian republic since the death of his father Kim Jong Il in 2011, and his election as general secretary follows his own statements about the failure of his policies to improve life. in North Korea.

The general secretariat disappeared in 2016

The general secretariat had been eliminated in 2016 during the last congress of the Workers’ Party, in which Kim was appointed the president of the only party in the country, according to EFE.

Meanwhile, Kim’s younger sister and close associate, Kim Yo Jong, was excluded from the list of alternate members of the Political Bureau of the ruling party’s Central Committee.

KCNA said the latest congress, which began Tuesday, will continue in session, although it did not provide further details on when the meeting will conclude.

In Somagnews we reported last week on Kim’s promises to the North Korean people to better manage the country to improve the “standard of living”, after this year they were hit by two typhoons that devastated coastal areas.

Strict border closure measures to prevent coronavirus outbreaks have also led the country into a financial crisis from which Kim will seek to emerge this year with a new economic proposal, he himself declared during Congress.

New Trojan virus threat for Binance, Coinbase and other exchanges