Home Entertainment Kim Ji-eun Has Confirmed Her Participation in The New Detective Drama, Which... 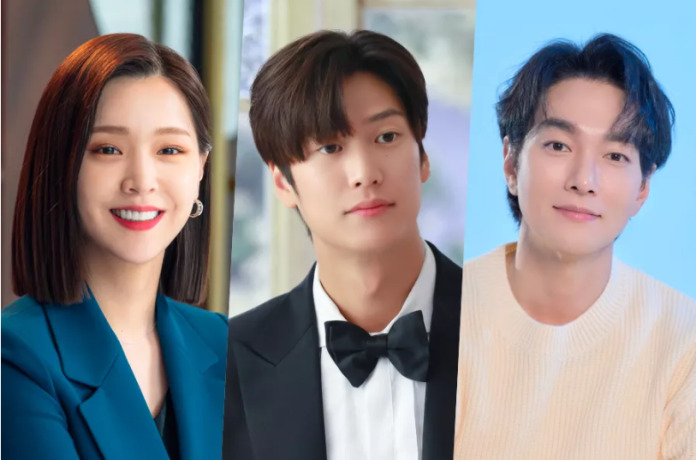 Actress Kim Ji-eun is already getting ready to hit the small screens again with a brand new drama!

On November 2, it was officially confirmed that Kim Ji-eun will play the female lead in the new drama “I’ve been waiting for You for a long time” (working title). The drama is a mysterious crime series that tells the story of a detective about Jin San, who is trying to avenge his younger brother.

This drama will be Kim Ji-eun’s next project after her appearance in her current drama “One Dollar Lawyer.” The director will be Han Chul-soo, who worked with her on the drama “My Life Again”.

Earlier, YTN reported that Na In-woo, who played the main role in such dramas as “The River where the Moon Rises” and “First Jinxed,” will play the role of detective Oh Jin San.

Actor Lee Kyu Han was also previously announced for a role in the drama, his character was only described as a person who comes into conflict with Oh Jin San. This will be Lee Gyu Han’s next drama after his current appearance in MBC’s drama “Can I Help You?”