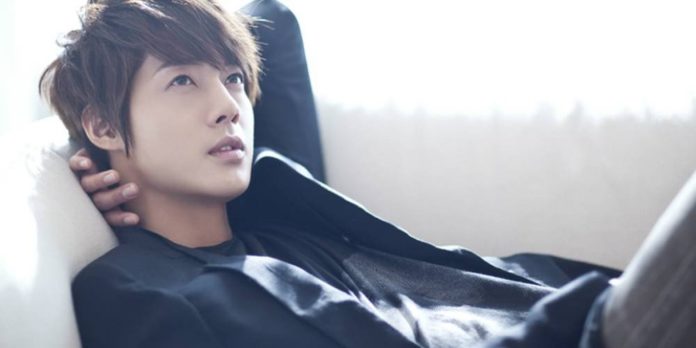 Kim Hyun Joong’s Dramas You Can’t Miss. Remember the best productions in which this idol has participated.

Kim Hyun Joon is an idol who, despite not having participated in many television productions, was able to position himself as an important figure within Korean dramas, mainly because he participated in some productions that had a high popularity in Korea and were also broadcast in various countries abroad.

Without a doubt, his role as Ji Hoo is one of the ones that has stolen the most hearts , since despite starting as someone who relates to many people and does not care about anything, he shows an evolution when he falls in love and begins to want to protect everything. valuable you have in your life.

Despite that iconic role, Kim Hyun Joong has participated in other productions that feature a variety of themes perfect for getting to know various facets of this idol, whom we last saw in a drama during 2018.

PLAYFULL KISS
Oh Ha Ni is a girl who does not pay much attention to her studies and lives in love with Baek Seung Jo, a boy from her school who, in addition to being handsome and popular, has the best grades. Although he rejects their confession of love, an unexpected event will lead them to live in the same house. Although it is a drama with some antiquity, Hyun Joong’s participation is a good motivation to see it again as many times as necessary.

INSPIRING GENERATION
In the 30s, Shin Jung Tae is a man who apart from his love for family is also distinguished by his patriotic spirit, despite his clumsiness, Jung Tae has earned the title of the best fighter in Shanghai. the drama premiered in 2014 via KBS signal, so if you’ve lost track of this idol, watching this drama will be an amazing idea.

THAT MOMENT WHEN TIME STOPS
Kim Sun Ah is a girl who despite being cheerful, lives some financial difficulties that complicate all her activities, she will start renting her basement, where Moon Joon Woo, a man who has the ability to stop time will live. He has had a lonely and meaningless life, but he will discover that Sun Ah is not affected by his power, which will awaken his curiosity.

CAN LOVE BE REFILLED
Jin Joo is a woman who despite working in a job that most would envy and have an incredible look, cannot be happy due to the bad experience of her divorce, which haunts her and does not let her go on, what will be the event that will come into her life to help her through it?

BOYS OVER FLOWERS
The most successful and memorable adaptation of Hana Yori Dango, a story where the difference in classes is present and shows us the difficulties it can represent for two students in love. This is probably the drama with which Hyun Joong won the most hearts and also, it is a story that deserves to be seen on more than one occasion because of the power it has to hook you with the characters and convey their feelings.

DREAM HIGH
Although it is not a drama where Kim Hyun Joong has a permanent role, this drama allowed us to see it in a cameo during the first episode, where he participated alongside other stars who made this a memorable drama.

Meghan Markle and Harry are looking for a home in Los...

Jimin changes his name and reveals his true identity