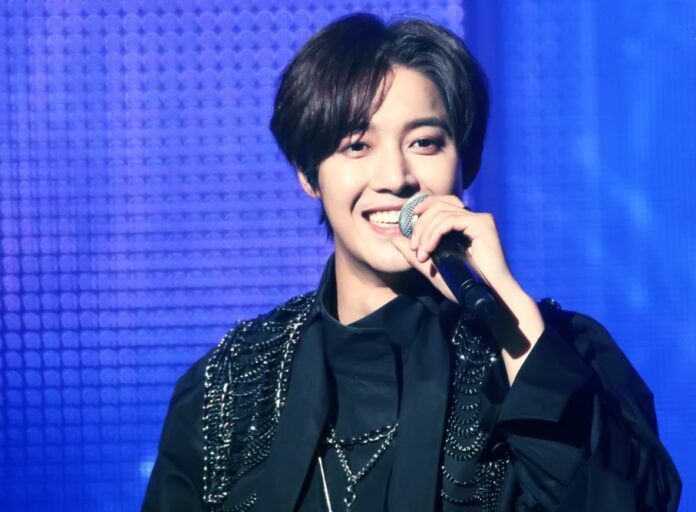 The leader of SS501 is celebrating his birthday today and his fans did not miss such a special date, because through different social networks they have been in charge of congratulating Kim Hyun Joong and sending him their best wishes.

Kim Hyun Joong debuted as part of SS501 in 2005, the group worked with DSP Media agency for several years and it was then that the popularity of this idol reached surprising levels.

In addition to promoting with SS501, Hyun Joong debuted as an actor, being part of world-famous productions such as Boys Over Flowers and Playfull Kiss, K-dramas that have become classics due to the impact they had.

If his acting side caught you, you should know that in 2018 Kim Hyun Joong also starred in the drama That moment when time stops, but if his music was what caught you, then you’ve probably enjoyed the continuation of his solo career.

This idol has too many talents that managed to conquer a large number of fans, that’s why, to commemorate his birthday, different messages with the hashtag #HappyKimHyunJoongDay have been published on the internet to celebrate it.

Hwasa talks about self-love in Nobody Else, preview of her comeback