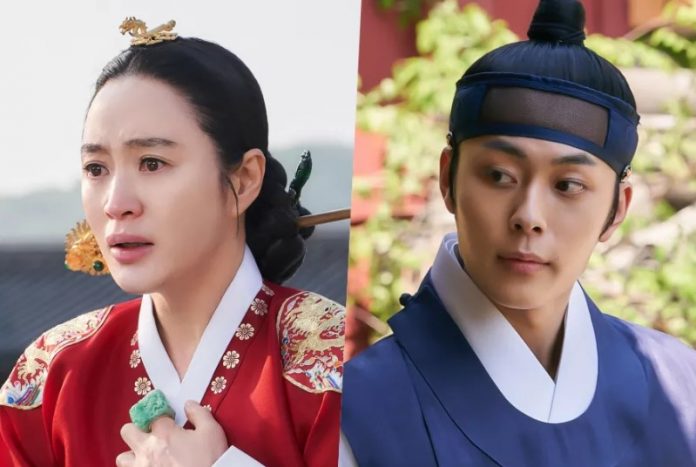 “The Queen’s Umbrella” from tvN shared new footage, a preview of the upcoming episode!

“The Queen’s Umbrella” tells about the special palace education system of the Joseon dynasty. The drama follows a conflict in the palace over an attempt to make real princes out of five annoying princes who cause the royal family nothing but headaches. Kim Hye-soo plays Queen Im Hwa-ryung, the wife of a great king and the long-suffering mother of five troubled sons.

The first episode of “The Queen’s Umbrella” depicted the dynamic life of Queen Im Hwa Ryung, who takes care of her annoying sons. Tensions suddenly escalated when Queen Im Hwa Ryung found out about the unexpected illness of the Crown Prince (Pae In Hyuk). The Queen had to simultaneously cope with the pain due to her son’s illness and fear that the position of the head of state would be under threat. 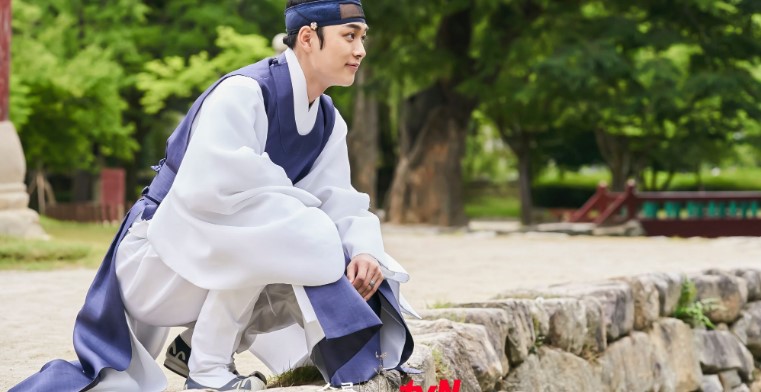 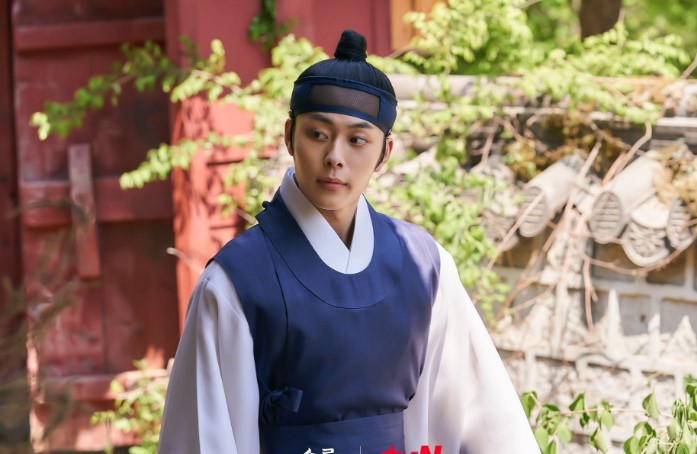 Queen Im Hwa Ryung notices something after cautiously peeking inside the pavilion, and another photo captures her rigid expression as she squeezes her chest and starts crying, prompting questions about what she might have seen.

Brad Pitt “accidentally meets” and “has fun” amid the drama about...

The Vampire Diaries: Why Stefan Killed Enzo in Season 8