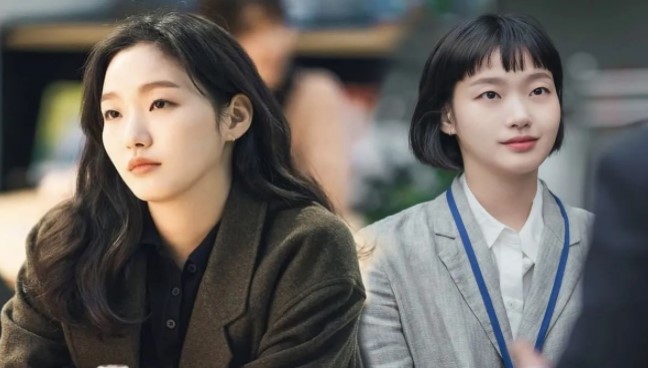 Kim Go Eun will be returning soon with a new drama, and there are many projects we can expect from this Korean actress in the coming months, such as her character in Little Women.

2021 was a successful year for this girl, she starred in the drama adaptation of the Yumi’s Cells story and is currently filming the second season, but as she advances with this project she is already looking at her next goal and after several talks she finally confirmed what will be his new K-Drama.

Kim Go Eun has been confirmed for Little Women, a Korean tvN series that we will see in 2022. This girl will be part of the main cast along with Nam Ji Hyun, and Park Ji Hoo, so here we tell you what the series is about and what you should know about the character of the actress from The King: Eternal Monarch.

Keep reading and find out the details about Little Women so that you start to be aware of all their news.

The drama will tell the story of three young sisters dealing with the challenges of social differences, they were born into a poor family and constantly face those surrounded by wealth.

When an important event occurs in their lives, they must act to ensure their economic well-being, not only for that moment but for the rest of their lives. Would you like to follow this story?

In Little Women, Kim Go Eun will play Oh In Joo, the older sister in the family that we will follow throughout the episodes. This character is a quiet girl who aspires to live quietly without getting into trouble, but when something unexpected happens she will take the courage to go beyond her plans.

On the other hand, we tell you that Snowdrop has been involved in a great controversy since its premiere, know what JTBC will do to solve the doubts and criticism of the public.

Booba will soon unveil the release date of his Ultra album!