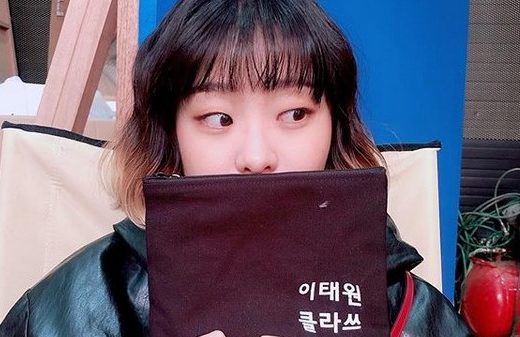 Kim Da Mi’s popularity has been increased thanks to her work playing the star of the JTBC drama Itaewon Class , which ended last Saturday and has been a huge audience success .

Precisely the success of the drama is one of the factors that has triggered this increase in followers on Instagram.

Until now, Kim Da Mi was known for her starring role in the movie The Witch: Part 1. The Subversion , although she was also part of the cast for the movie Marionette .

The actress received rave reviews for her work on The Witch: Part 1. The Subversion , with which she won prizes at the International Fantasy Film Festival, the Blue Dragon Awards and the Grand Bell Awards.

On the other hand, recently the young woman has thanked the followers of Itaewon Class through social networks.