Home Celebrity Kim Catrall from “Sex and The City” had minimal reaction to her... 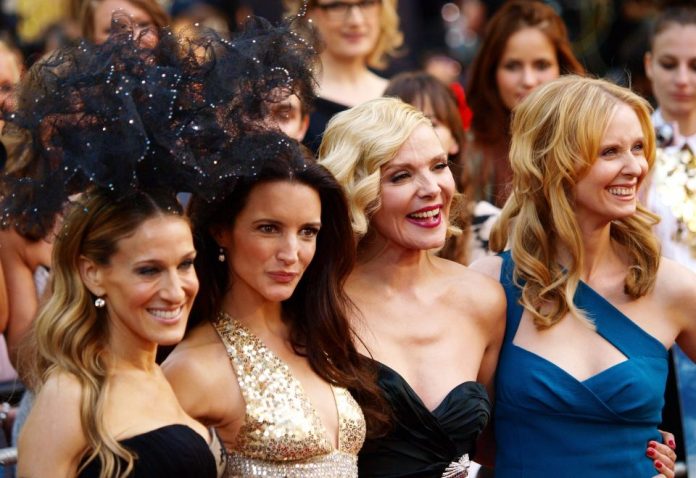 Who will play “Samantha” in “Sex and The City” likes a tweet and raises rumors of possible indirect.

Kim Cattrall has not made any official statement about the revival of “Sex and The City” that will premiere HBO Max under the title “And Just Like That …” In fact, the actress had made it clear that not all the money in the world would get it reunited with her old colleagues and, when the first rumors began to circulate that the series could return to the small screen, no one expected her to join the project.

Sarah Jessica Parker has acknowledged that she will miss her presence because of the affection she has for the character of Samantha , and has also wanted to make it clear that she does not hold any grudge for her past disagreements. These comments, made through her Instagram accountin response to messages from the curious, have been enough for Kim to decide to counterattack in some way and has taken advantage of the tweet of one of her fans to do so.

“Although I am sorry that Samantha is not coming back, I applaud you for doing what is best for you and I think it is a great example to see how you put your well-being first. Well done ” , one of her followers assured her through Twitter and she has not been slow to react to this publication with a ‘like’ to give her approval.

Game of Thrones Star Emilia Clarke: They Pressed Me to Play...