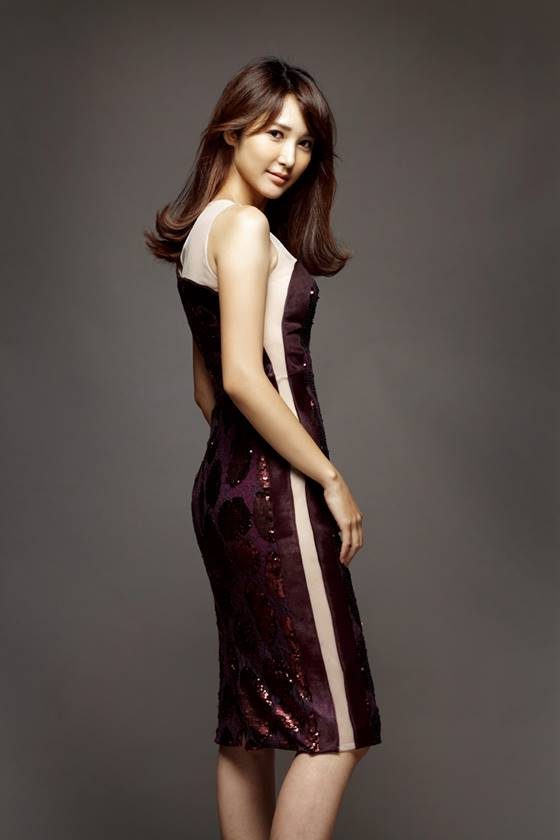 This Friday, February 5, the South Korean press reviewed the death of the 44-year-old actress, Kim Bo Kyung, who after eleven years battling cancer could not overcome the disease and died on February 1.

Despite her suffering, actress and singer Kim Bo Kyung had an artistic career of more than 18 years with an outstanding participation in successful dramatic and film projects.

A graduate of Seoul University of Art, theater and film, Kim Bo Kyung’s work includes the 2001 hit film Friend, which she became well known for after her portrayal of Jin Sook, the vocalist of the group Rainbow. .

In regards to her participation in K-Dramas, Kim Bo Kyung was last seen in the role of the wife of the character Choi Woo Sik played by actor Jung Hee Tae in the K-drama, Blood, aired in the year. 2015 and starring stars Ahn Jae Hyun, Goo Hye Sun, and Ji Jin Hee.

Dua Lipa danced and exhibited them all in the middle of...