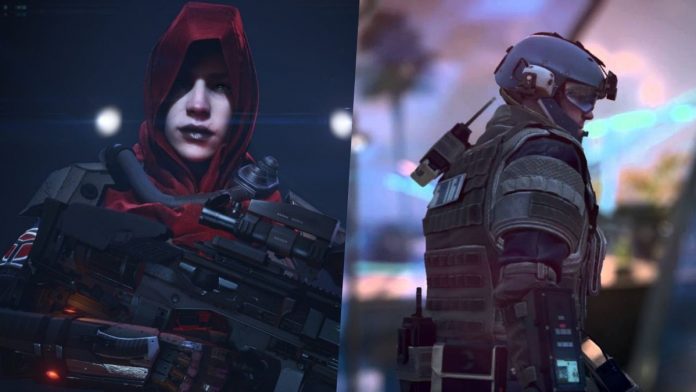 Guerrilla publishes a statement on the official Killzone website in which it explains the closure of the portal. From now on it will redirect to the PlayStation page.

Bad news for fans of the Guerrilla shooter. The official website of the Killzone franchise closes its doors permanently. When entering it, a statement appears in which users are warned that from now on the domain will redirect to the main PlayStation portal.

Although we haven’t seen a new installment in the series in 7 years, right at the time of PS4 launch, the last two jobs around Killzone are still running at full capacity online. During the same statement we can read that this closure “does not affect multiplayer modes, player statistics or classifications” of Killzone: Mercenary and Killzone: Shadow Fall. Of course, from this moment it will not be possible to create or manage the clan system in the latter.

“Thank you to all Killzone.com fans and visitors throughout the years for your enthusiasm and support,” the message concludes.

The success of Horizon has led the Dutch to debut in the new generation with the sequel to Aloy Adventures, which will arrive simultaneously on PS4 and PS5. Beyond the footage we met during his presentation, very little information has emerged about Horizon Forbidden West. The times the team has spoken out has been to throw small pills in the way that they will take advantage of the DualSense and 3D Tempest audio.

Its director, Mathijs de Jonge, explained last August that the weapons in the sequel had been designed “to offer a unique sensation and experience when facing robotic or human enemies.” On the official PlayStation blog, he pointed out that features like the adaptive triggers on the PS5 controller will “help” make it happen. A month later, de Jonge broadcast on the same portal his praise for the audio technology that comes with the console: “We will be able to reproduce sounds so that players have the possibility to locate the machines around them more easily, which is great in situations where you find yourself surrounded or just want to sneak up on machines. ”

When will it arrive? So far it is expected for 2021, without a specific date. However, an official PlayStation trailer suggested that it will arrive sometime in the second half of the year. The cards are on the table.

Frontiers of the Universe is renewed for 3rd