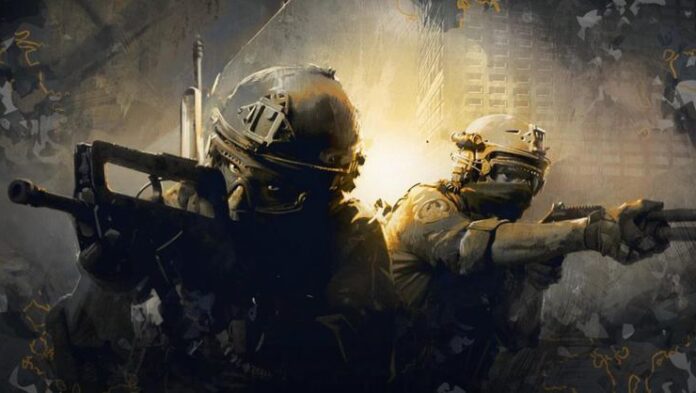 Valve has released a new update for the popular FPS game CS: GO. The update, which is 75MB in size, brought some changes to both maps while renewing the usual kill icons of CS: GO.

Valve, developer of CS: GO, continues to release updates for its game that has forgotten many FPS games. The update both fixes some in-game bugs and brings new features to the game.

With the update published on May 4, new ones are added to the killing icons in the game. With the update, blind deaths, fog deaths, binocular-free deaths, deaths behind walls and other vehicles will now be displayed with different icons. These new killing icons of CS: GO were released for some communities before they were released to all players. After the tests, the icons are now available to all players.

CS: GO’s May 4 update includes some minor changes to Inferno’s 1v1 warm-up arena in Wingman mode, as well as the new Chlorine map added last month. In addition to minor changes in maps, several bugs related to crouching and creep bugs and plus sign settings have been fixed.

Valve’s update for Counter-Strike: Global Offensive on May 4 appears to be 75MB in size. You can also find the notes of CS: GO’s May 4 update through the link here.

Lisa receives threats and fans worry about her safety

How to buy Bitcoins?

Ubisoft plans to launch 5 AAA games until May 2021

How Will Chaos Affect Cryptocurrencies?